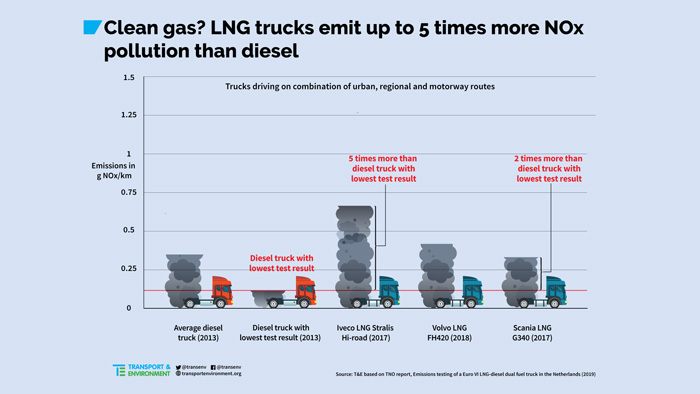 Trucks powered by liquified natural gas (LNG) pollute the air up to five times more than diesel trucks, according to on-road tests commissioned by the Netherlands government. Transport & Environment (T&E), which published the test results last week, says “The results fly in the face of truckmakers’ claims that gas trucks cut nitrogen oxide (NOx) emissions by more than 30%.”

The NGO further urged EU governments to stop encouraging the uptake of LNG trucks by ending the extremely low tax rates that fossil gas for transport enjoys in most countries.

When driven in towns and cities, the gas trucks release two to 3.5 times more NOx than the tested diesel truck with the lowest emissions. The lowest test results are when the LNG-fueled trucks are driven in a combination of urban areas, regional routes, and motorways.

Trucks powered by biomethane (biogas) would have the same air pollutant emissions as trucks running on fossil gas because the fuel characteristics are the same, T&E said.

“Gas trucks are not clean and can actually be worse than diesel. It’s time for policymakers to have a fresh look at the evidence and put an end to gas truck subsidies,” said Stef Cornelis, clean trucks manager at T&E.

The on-road tests also showed that all three gas trucks tested produce levels of particle emissions comparable to diesel trucks. Particles can penetrate deep into the lungs and be absorbed into the blood, causing heart disease, strokes and lung cancer. These findings are in sharp contrast to truckmakers’ advertisements claiming that with LNG trucks particle emissions are almost completely eliminated, T&E said.

Gas trucks are also a dead-end to decarbonise trucking: the Scania and Iveco trucks with spark-ignition engines recorded tailpipe greenhouse gas (GHG) emissions just 3 to 5% lower than the
diesel truck with the lowest test result. Volvo’s LNG truck with high-pressure direct injection (HPDI) reduced emissions by 14%. However, T&E said its calculations show that when the extraction and transportation of the gas, including methane leakage, is factored in, spark ignition LNG trucks are worse for the climate than diesel, while HPDI gas trucks are only delivering a small benefit.

Despite this, fossil gas used in transport is supported by EU governments with tax breaks, road toll exemptions, and subsidies. Without these subsidies there would be no market for gas in transport, T&E contended. 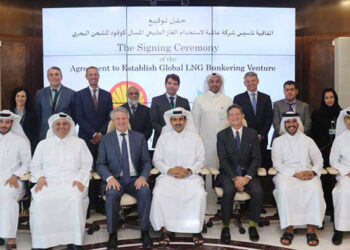 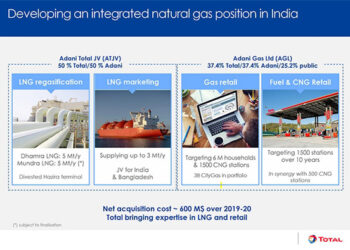