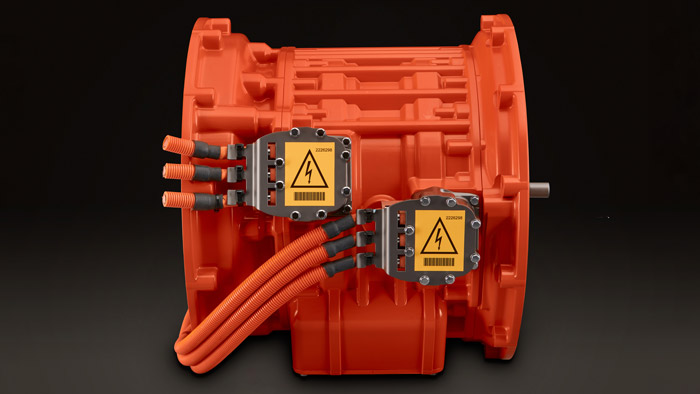 Scania, a world-leading provider of transport solutions, including trucks and buses for heavy transport applications, based in Sweden and part of the TRATON GROUP, has launched its concept for hybrid and fully electric power systems.

The electrified power systems provide outstanding performance in compact designs. All components work seamlessly together and are controlled by a common management system. The single system management interface and the single mechanical interface – CAN J1939 and SAE 1 – will remain as previous and thereby simplify integration with external components.

The Scania systems will be both modular and scalable, allowing customers to select from and combine a number of components based on the application and specific demands.

With a potential CO2 emission reduction of up to 92%, Scania’s hybrid electric system combines an e-machine with a combustion engine – either together or as stand-alone power sources. The hybrid electric system can be gainfully deployed in, for example, excavators, dump trucks, stone crushers, mobile cranes, concrete pump, as well as in airport crash tenders. For the marine segment, the system can be beneficial in, for instance, commuter vessels, road ferries, pilot vessels, and fish farm support vessels.

The hybrid solution improves powertrain performance with exceptional torque and response directly from idling. Fuel consumption is significantly reduced while lowering operational costs, noise and emissions. With the e-machine bolt on the engine and its speed range adapted to that of the engine, no additional gearbox is required. This minimises energy loss and facilitates equipment design and installation, with the latter also aided by the compact design.

The fully electric system enables a potential CO2 emission reduction of up to 98% if the electricity is generated from renewable sources. Reach stackers, straddle carriers, dump trucks, excavators, loaders, airport crash tenders, and airplane pushback tractors are some of the vehicles and equipment that can benefit from Scania’s fully electric power system. On the marine side, the system could be highly useful in, for instance, sightseeing vessels, road ferries, wind farm support vessels, and patrol boats.

Powered by an e-machine, the fully electric system is characterised by outstanding power density, with maximum torque and response directly from start. With high energy efficiency and low maintenance requirements, operational cost is low.

“In developing Scania’s future hybrid and fully electric power systems, the conclusion is that these can be highly beneficial in many different applications. The powertrain performance with instant response and exceptional torque from start will be welcomed,” says Granath. 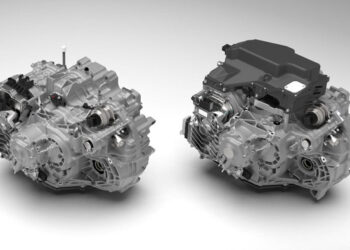 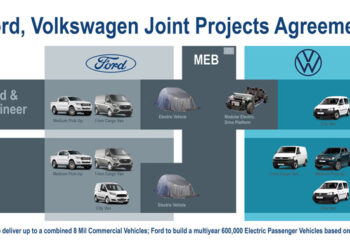