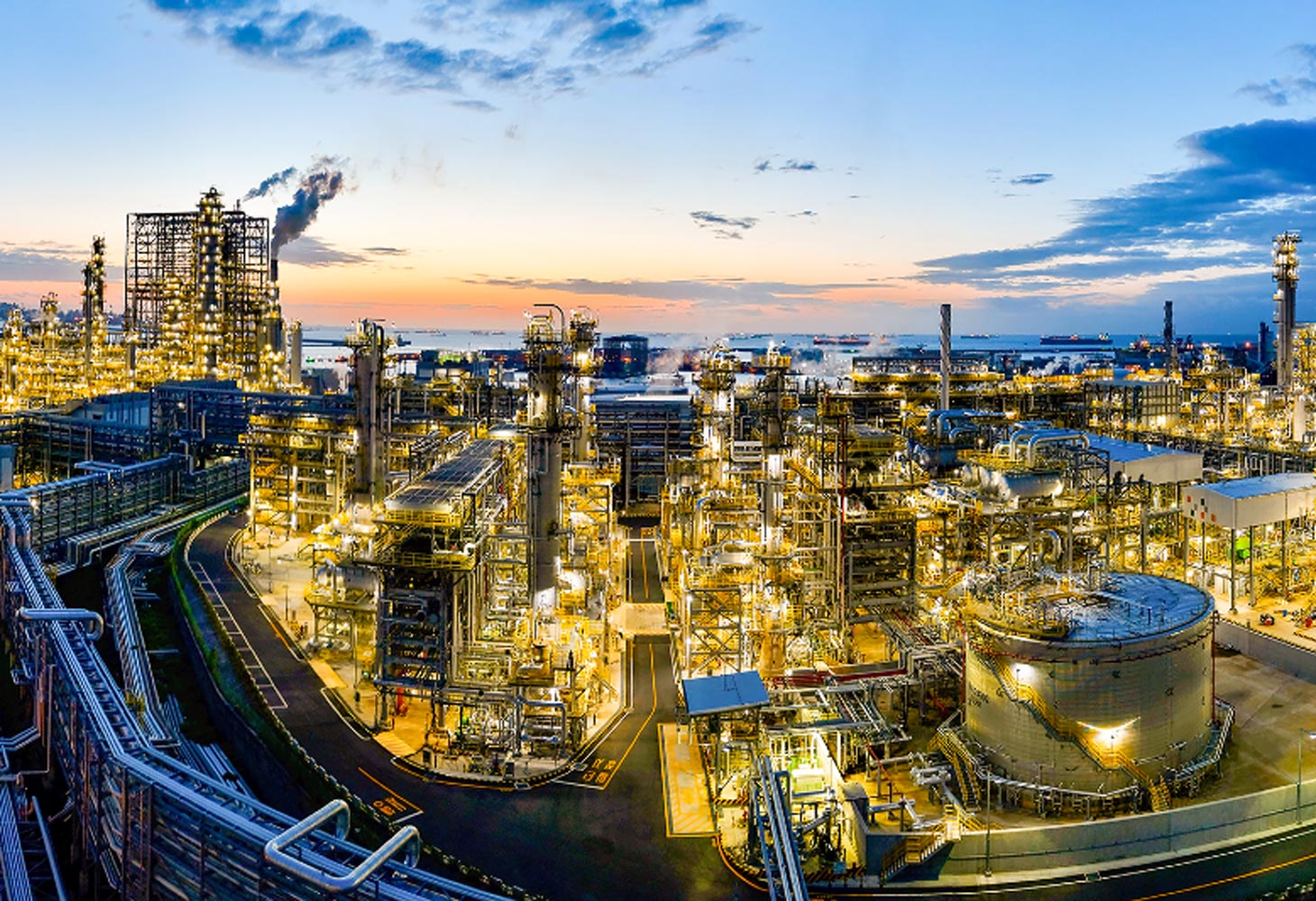 On December 20, S-Oil rolled out “The Most Competitive, Creative and Clean Energy & Chemical S-Oil” as its vision (future target) to be pursued by 2030.

“Vision 2030” consists of a vision, strategic targets and an investment roadmap to be prepared for uncertainties in the future management environment while maintaining the company’s competitive advantage.

As one of the strategy targets to achieve Vision 2030, the S-Oil has established an investment roadmap to minimize carbon emissions by 2030, in line with the South Korean government’s pledge to be carbon neutral by 2050.

S-Oil said it will consistently pursue its investment in chemical expansion so that its chemical portion can be doubled compared to current chemical production volume. Currently, S-Oil has 1.8 million tons of paraxylene annual capacity and 705,000 tons of olefin annual capacity in Ulsan, South Korea.

Following the completion of the KRW5 trillion (USD4.6 billion) residue upgrading complex (RUC) and olefin downstream complex (ODC) project in 2018, S-Oil plans to implement a new project called “Shaheen Project” to boost its petrochemical production volume to 25%, from the current level of 12%.

Saudi Aramco, the world’s greatest petroleum company based in Saudi Arabia, is the single largest shareholder of S-Oil. S-Oil’s plan is strategically aligned with parent Saudi Aramco’s strategy to expand its petrochemical business, where future demand is expected to remain robust.

In Ulsan, South Korea, S-Oil has built an impressive oil and petrochemical complex. In addition to its paraxylene and olefin capacity, S-Oil has 669,000 barrels per day (bpd) of oil refining capacity and 44,700 bpd of lubricating base oil capacity in Ulsan.

Sales from its lubricants business was KRW1.5 trillion (USD1.4 billion) in 2019.

The strategies set out to achieve Vision 2030 suggest that the S-Oil will maximize profitability of existing refining, petrochemical and lube businesses by maintaining global competitiveness.

At the same time, S-Oil plans to enter new businesses such as hydrogen, fuel cell, and recycling to drive S-Oil’s sustainable growth.

Along with these strategies, S-Oil stated its strong commitment to environmental, social and governance  (ESG) management, which will pursue eco-friendliness, transparency and integrity in all management activities.

Regarding future businesses, the S-Oil CEO said “We will make sure to achieve Vision 2030 by exploring potential opportunities for growth through continuous strategic reviews.”

In late October, South Korea pledged to become carbon neutral by 2050. According to the International Energy Agency (IEA), South Korea is the world’s seventh-largest emitter of carbon dioxide in 2017. South Korea relies on coal for about 40% of its electricity generation, with renewables making up less than 6%. It still has seven coal power units currently under construction.

South Korean President Moon Jae-in’s pledge to become carbon neutral by 2050 brings the country in line with other major economies. This pledge is expected to transform the South Korean industries to swiftly shift from fossil fuels to a 100% renewables-based system.

Its “Green New Deal” calls for an end to financing of overseas coal plants, and the introduction of a carbon tax, creating urban forests, recycling, establishing a foundation for new and renewable energy, and creating low-carbon industrial complexes. 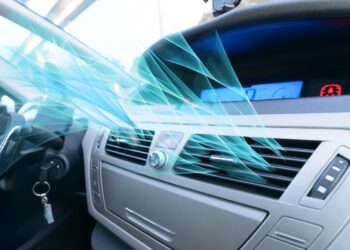 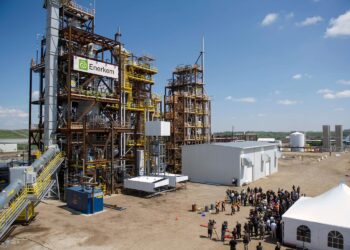 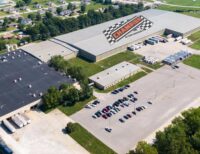 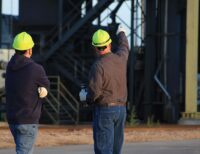 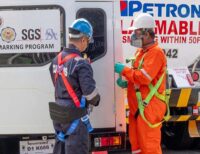 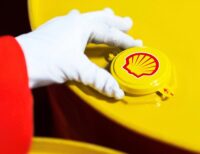 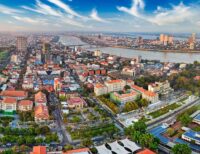