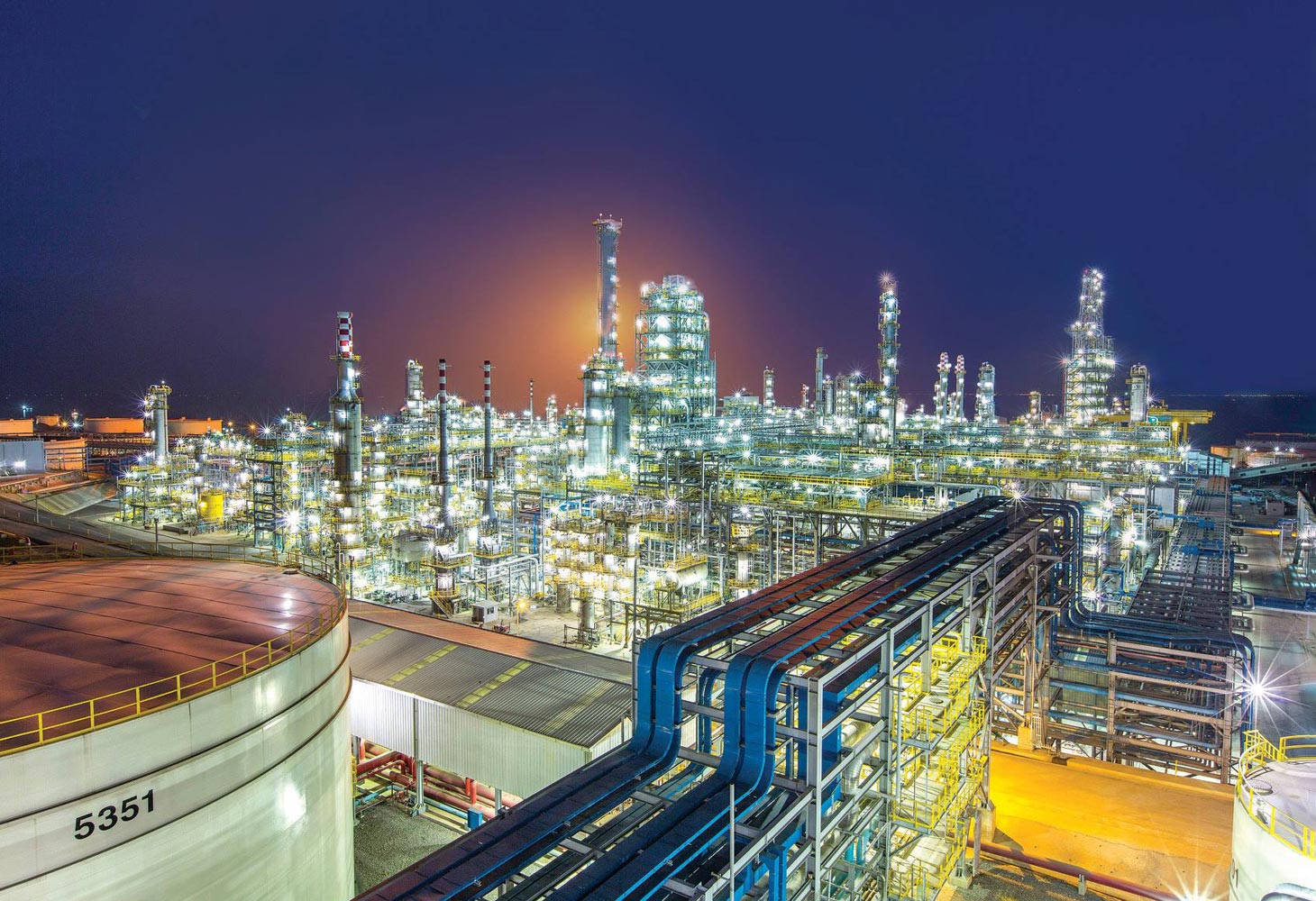 Unconfirmed reports from the local media claim that the Philippines’ largest oil company, Petron Corp., plans to shut down its oil refinery in Limay, Bataan. Company representatives refused to confirm with F&L Asia Limited if the stories are accurate. “We will send you our statement as soon as we issue one,” said Kristine Palaganas, Petron media relations officer.

Petron, whose shares are traded on the Philippine Stock Exchange (PSE), has not filed any disclosures with the exchange.

Local media reports claim however that the Philippines’ only remaining oil refinery will shut down temporarily in January and would resume commercial operations only when the economy improves.

Petron’s refinery employs around 1,000 workers, in addition to thousands of third-party suppliers. Petron has a network of 2,400 retail stations nationwide with a third of the domestic market share.

Built in 1957 by Standard Vacuum Oil Company (Stanvac), the refinery was commissioned in 1961 with a refining capacity of 25,000 barrels per day, and was hailed at that time as “the most modern refining facility in South East Asia.” In 2011, Petron embarked on a USD2 billion expansion project which allowed the oil company to boost capacity to 180,000 barrels per day and to produce Euro IV-compliant gasoline and diesel fuel.

In December 2017, Petron announced plans to further upgrade the refinery to 270,000 barrels per day.

Media reports cited no less than Petron President and CEO Ramon Ang as attributing the decision to shutter the refinery’s operations due to the “difficult” environment brought about by the coronavirus pandemic and the uneven playing field. He blamed “unfair taxation” stemming from the implementation of the country’s Tax Reform for Acceleration and Inclusion (TRAIN) law as the reason for the company’s continued losses.

Consolidated sales volume from Petron’s Philippines and Malaysian businesses contracted 24% in the first nine months of 2020 to 59.5 million barrels from 78.7 million barrels a year ago.

The Petron refinery implemented a maintenance shutdown in May 2020, before moving to an economic shutdown to preserve cash amid deteriorating refining margins. Petron eventually reopened the refinery in September.

Ang said in October that Petron faced arduous taxation as a refiner, which importers of finished fuel products did not encounter.

“We have several tax-related concerns which we have already raised with the government. Under the current regime, refiners are faced with the burden of paying so much more taxes than importers making it more difficult for us to preserve the viability of operating a refinery in the country. Of course, we want to keep our refinery running and hopefully with the government’s support, we will be able to do this more efficiently,” Ang said. 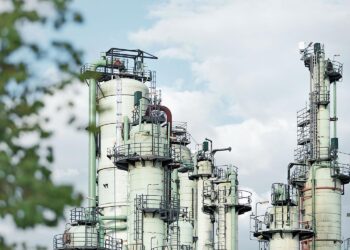 Neste to shut down oil refinery operations in Naantali, Finland