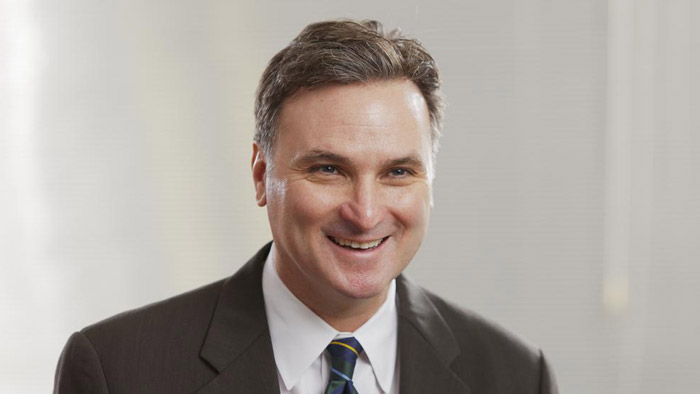 Pilot Chemical Corp. has launched a revitalized strategy designed to increase growth and innovation and put a deeper focus on its employees and customers. Mike Clark will oversee implementation of the strategy as the corporation’s new president. He will continue to report to Pam Butcher, CEO, and also retain his position as chief operating officer.

The new strategy invests millions in the development and commercialization of new products and technologies over the next four years. It also builds a strong cultural foundation through a companywide, comprehensive Change Management program, which will be supported by formal Change Management training.

“Mike brings fresh eyes and experience with turning strategy into operational and financial success,” said Butcher. “He is a strong leader who brings a good line of sight to Pilot’s vision while managing the ongoing operation of our business.”

As part of its effort to make Pilot Chemical more responsive to its customers, as well as nimbler and more leading edge, the senior leadership team has been reorganized to align against the new strategy. Various leaders will take on new roles based on the “structure follows strategy” best practice. No jobs have been eliminated in the initiative.

The comprehensive changes come as Pilot also begins expansion of its Middletown plant to include a small-scale production facility to test and validate technology before commercialization. The company has more than 300 employees across seven U.S. locations.

“Under Pam’s trusted leadership, we have achieved significant success and built a strategy that increases investment in our plants, spurs innovation and motivates our employees to accelerate growth,” said Paul Morrisroe, chairman. “This will allow us to continue to focus on what’s right for our customers, employees and communities and to ensure our long-term sustainability.” 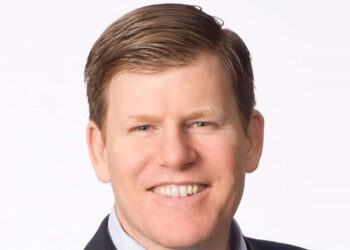 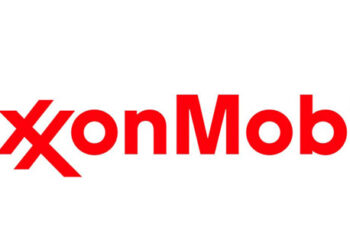