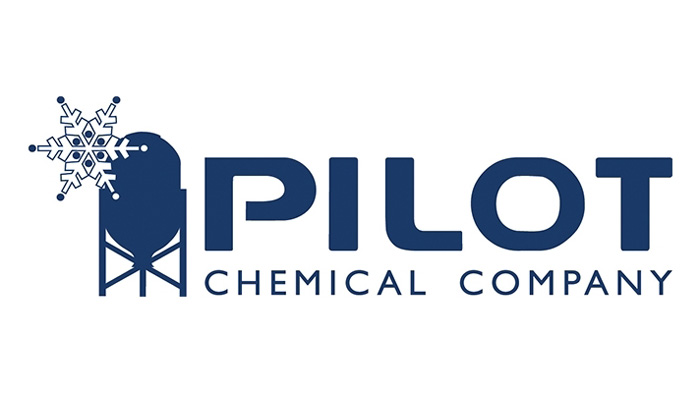 Pilot Chemical Company has appointed John Manka as director of technology. He will oversee product development processes and protocols from Pilot’s new cutting-edge technology center, which it is developing in its former corporate headquarters in Sharonville, Ohio, U.S.A.

A 29-year veteran of the chemical industry, Manka will establish and manage the new product development process within Pilot’s technology group, ensuring the alignment of technology resources with corporate strategy and objectives. He will report to Patrick McCarthy, Pilot’s vice president of technology and innovation.

Manka, who holds 16 patents, takes on the director of technology role at a time when Pilot has recently launched a revitalized strategy designed to increase innovation, investing millions in the development and commercialization of new products and technologies over the next four years.

“Pilot has built a strategy that spurs innovation, drives growth and puts a deeper focus on customers,” said McCarthy. “John’s extensive experience in commercial and business development, as well as innovation and technology, will play an important role in our success.”

Manka joins Pilot after nearly three decades at Lubrizol Corporation, where he held management positions in research, technology, and commercial development. Most recently, he served as manager of new business development. He earned a bachelor’s degree in chemistry from Canisius College, an MBA from John Carroll University and a Ph.D. in organic chemistry from the State University of New York at Buffalo. 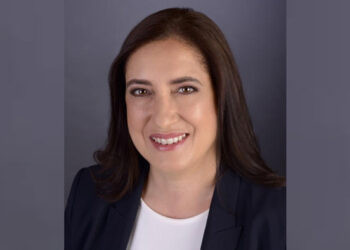 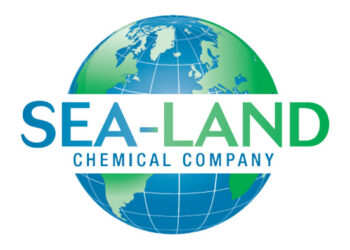