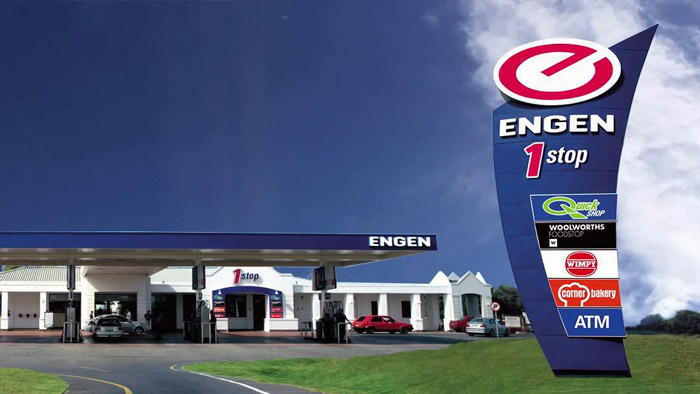 Petroliam Nasional Bhd (Petronas) plans to launch an initial public offering (IPO) for South Africa’s largest fuel retailer Engen, to fund its refinery upgrade, as well as the expansion of its fuel retail network. Engen is a leading distributor and marketer of fuels, lubricants and other petroleum-based products. The Engen Refinery, with a capacity of 135,000 barrels per day (bpd), produces approximately 17% of South Africa’s fuel requirements. The refinery, located in the coastal city of Durban, needs to meet more stringent laws aimed at curbing air pollution.

A yet-to-be-decided amount of Engen shares will likely be sold on the Johannesburg Stock Exchange (JSE) in the first half of next year, according to Bloomberg, with JPMorgan Chase & Co. reportedly assisting with the listing.

Engen is 74% owned by Malaysia’s state-owned oil company Petronas. The remaining stake is held by a group led by Phembani, a South African company founded by Phuthuma Nhleko, one of the country’s most successful black businessmen.

Engen earlier this year swapped fuel stations in eight African countries for a stake in Vivo Energy Plc. While Petronas gained control of Engen in 1998, it has since tried to sell the company, holding talks with South Africa’s national oil company, The Petroleum, Oil and Gas Corporation of South Africa SOC Ltd. (PetroSA), in 2013. 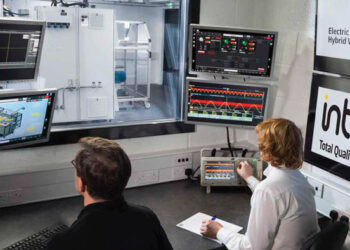 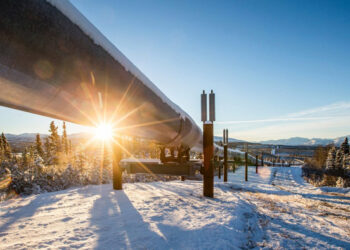