Jeremy Baines has been appointed as president of Neste US as of 1 September 2019. In his role, he is responsible for supporting and aligning regional business strategies to deliver the strategic growth targets, and he acts as Neste’s primary representative for the external community in the U.S.A.

“The U.S. presents important opportunities for our growth strategy and we want to strengthen our position in the country. I am very happy to appoint Jeremy Baines to lead the fast-growing U.S. organisation and to further accelerate our strategy implementation in the market,” says Peter Vanacker, president and CEO of Finland’s Neste, the world’s largest producer of renewable diesel fuel.

“Neste MY Renewable Diesel is already helping states like California and Oregon to reduce their transportation-related CO2 emissions and we have also started collaboration and partnerships to drive sustainable aviation in the country. It makes me proud to be enabling a more sustainable future and together with the high performing team, we will take the Neste business in the U.S to a new level,” Baines says.

Made by the world’s largest producer of renewable diesel fuel, Neste MY Renewable Diesel is produced from 100% renewable and sustainable raw materials that cut greenhouse gas emissions by up to 80%*, compared to fossil diesel.

To date, the four cardlock locations offering Neste MY Renewable Diesel have helped customers to reduce their greenhouse gas emissions by at least 79,000 metric tons, which is equivalent to the removal of more than 16,000 passenger cars from the roads for a full year. 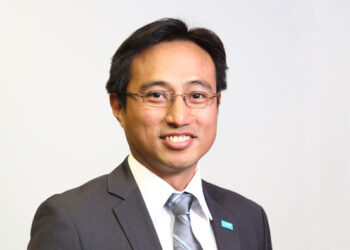