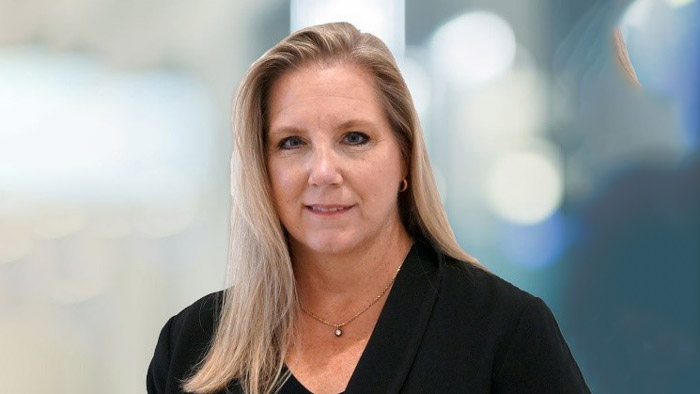 “I am excited to welcome Kimberly’s energy and experience to our Executive Leadership Team,” said Brian Coffman, president and CEO of Motiva. “Her extensive legal background, with emphasis on labor, benefits and HR matters, will bring immense value to Motiva and the strategic role the HR organisation plays in our business.”

Prior to her role as executive vice president of HR, Green served as Motiva’s associate general counsel, overseeing the attorneys who provide corporate, commercial and regulatory legal support to the company. Green was instrumental in standing up the company’s current HR organisation and employee benefits and has been involved in several of its largest initiatives and transactions since 2015.

Prior to joining Motiva, Green spent 13 years at Shell, where she specialised in labor, employment, and employee benefits. She expanded her scope to support Shell’s downstream commercial business serving as vice president of Legal for Jiffy Lube International, a Shell subsidiary.

Green earned an undergraduate degree in psychology from Baylor University and Master of Business Administration and Juris Doctorate degrees from the University of Houston. She is a member of the State Bar of Texas, the Houston Bar Association, the Texas General Counsel Forum, and the Association of Corporate Counsel.