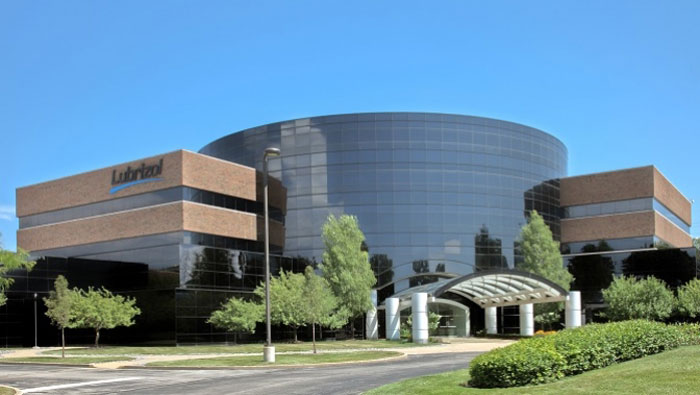 Rodriguez began her legal career as a staff attorney at the Federal Reserve Bank of New York. She holds a Juris Doctorate degree from the University of Michigan Law School and a Bachelor of Arts degree from California State University at Long Beach.

“I am excited to have Ana join our executive team,” says Eric R. Schnur, Lubrizol chairman, president and chief executive officer. “Her extensive human resources experience, global business insight and corporate law background make her an outstanding addition to our leadership team. I look forward to working with her to strengthen and grow our company.”

A Berkshire Hathaway company, the specialty chemical company with headquarters in Wickliffe, Ohio, U.S.A., owns and operates manufacturing facilities in 17 countries, as well as sales and technical offices around the world. Founded in 1928, Lubrizol has approximately 8,700 employees worldwide. Revenues for 2017 were USD6.3 billion. 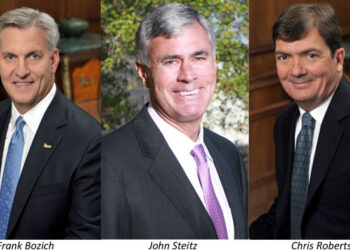 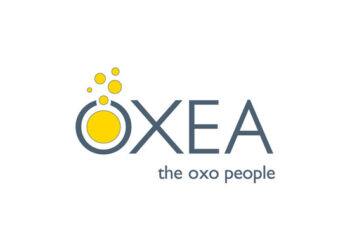