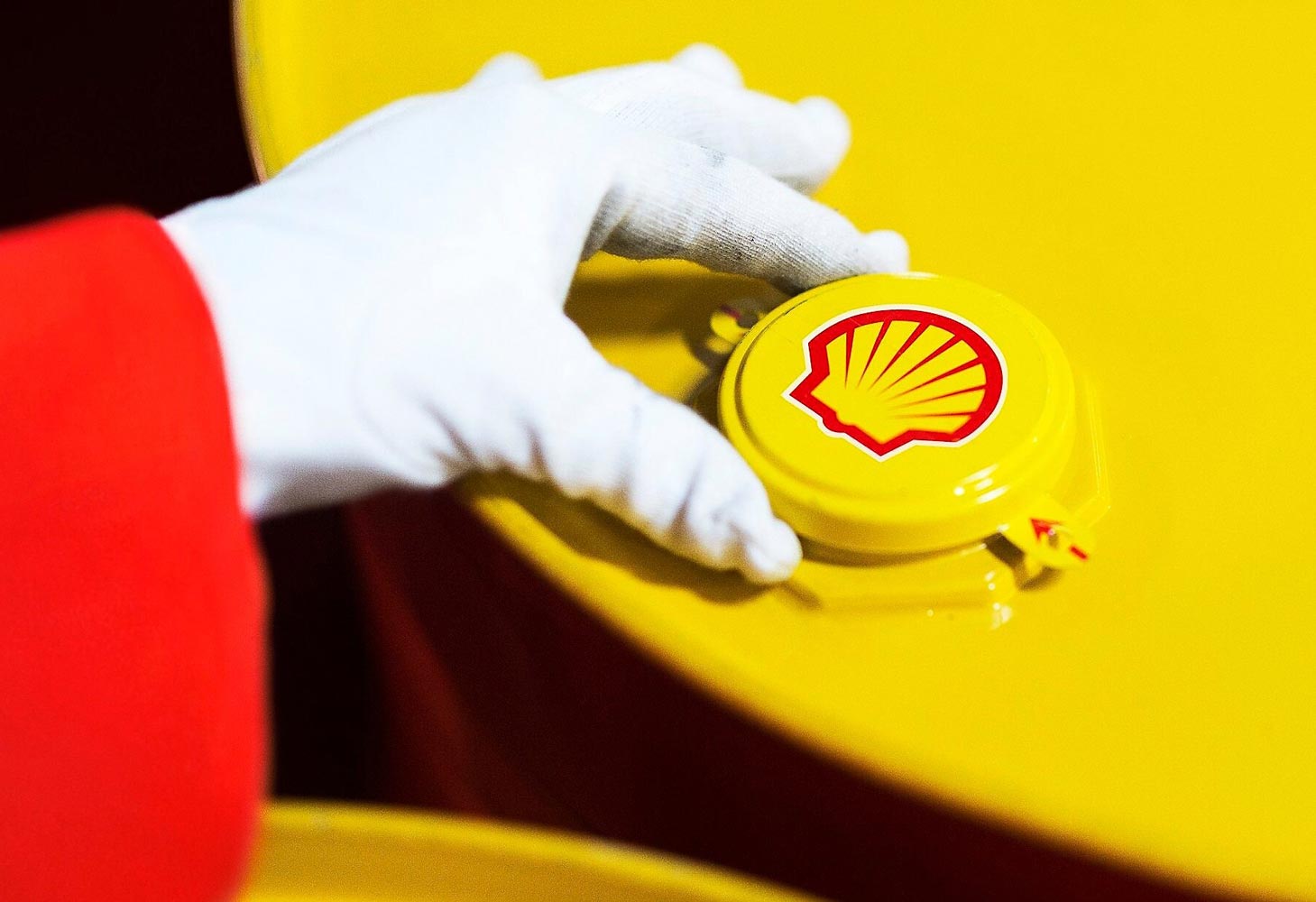 In August 2020, Idemitsu Kosan Co., Ltd. announced that it had entered into a share purchase agreement with Shell Overseas Holdings Limited for all shares of Shell Lubricants Japan K.K. (SLJ), a wholly-owned subsidiary of the company.

Terms of the deal were not disclosed. Shell Lubricants Japan’s capitalization was stated as JPY310,000,000 (USD2.9 million).

Idemitsu Kosan said that the transaction’s impact on the company’s financial performance for this fiscal year is insignificant.

Carlos Maurer, executive vice president of Global Commercial at Shell, commented on LinkedIn that the announcement “represents a further milestone in our long relationship with this country, and our commitment to distributors and customers in Japan. By having the strongest brands, the best technology, the best partners and the best people, we will continue to develop great products and services together.”

“I am a big believer in the power of partnerships. Our long-standing collaboration with distributors, major car manufacturers and original equipment manufacturers (OEMs) in Japan lies at the heart of this deal. We’ll also offer our premium lubricants to other important B2B sectors including marine, construction, power and industrial customers all throughout Japan,” he added. 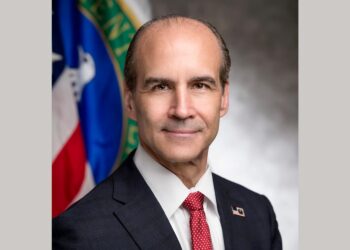 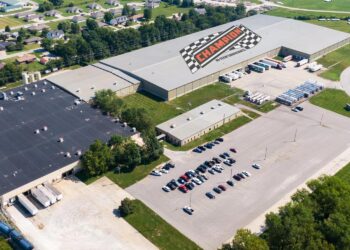