“XTR, under the guidance of its President, Ken Wootton, has all the experience required to undertake the task of rolling out the Gulf network across Canada over the next few years and once again bring the familiar Orange Disc Gulf logo back to the highways of Canada,” says Gulf Oil International Business Development Manager Paul Stannard.

“Gulf service stations are already present in 20 countries and Gulf Oil International is committed to growing networks in as many countries as possible throughout the world.  Therefore, the new entry in Canada is another step towards achieving this target,” he says.

The first Gulf retail site in Canada is already up and running. “We have come out of the gate strong, and have opened our first Gulf site only days after contract signing, with many more sites under active solicitation,” says Wootton. “We still need to build out the full implementation model and loyalty programs to attract sites and customers, but the research is already well underway.” 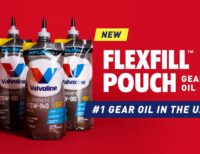 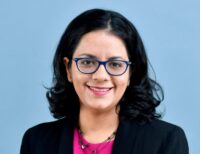 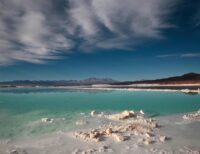