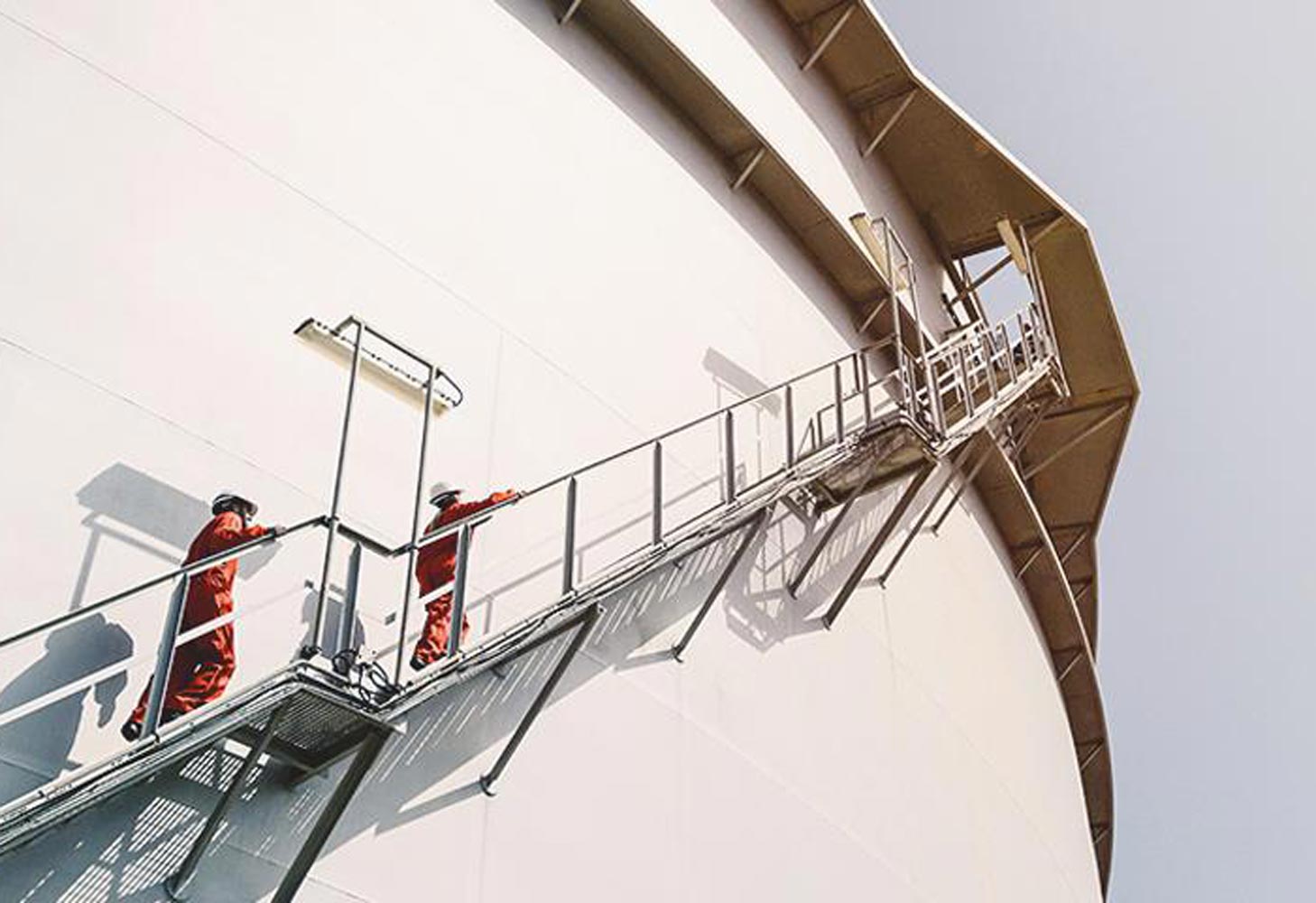 The Matosinhos refinery is a hydroskimming refinery with a distillation capacity of approximately 110,00 barrels per day (bpd). The annual output of the aromatics plant is currently 440,000 tons. The treatment capacity of the lubricant base oils plant is 1.18 metric tons per annum (mtpa) of crude oil. The lubricants manufacturing plant has a production capacity of 80,000 tons per year.

The Matosinhos refining complex is connected to a tanker terminal in the port of Leixões by several pipelines, spanning about two kilometres.

The structural changes in oil products demand patterns, driven by the regulatory context in Europe and the effects caused by the Covid-19 pandemic, have led to a significant impact on Galp’s downstream industrial activities, and is to blame for the closure.

“After thoroughly assessing the alternatives, Galp will be concentrating its core refining activities and future developments in Sines, while discontinuing the refining operations in Matosinhos, from 2021,” Galp said in a statement.

Galp said it will continue to supply the regional market by maintaining all key Matosinhos’ import, storage and distribution facilities, while Galp assessed alternative uses for the site and addressed staff reductions at the site.

Galp said security of fuel distribution supply in the country will not be impacted by its decision.

The system reconfiguration should reduce Galp’s average annual fixed costs and recurrent capital expenditures by more than EUR90 million (USD109 million) per year and contribute to an annual reduction of 900 kilo tons of CO2 emissions (scope 1 and 2). The book value of the Matosinhos’ assets to be decommissioned are estimated at EUR200 million (USD244 million).

Galp will focus on enhancing the resilience and competitiveness of the Sines industrial site, which has a crude processing capacity of 220,000 bpd and is equipped with deep conversion units. Solutions are being analysed to improve Sines’ energy and process efficiency, and to integrate the production of advanced biofuels and other cleaner and more valuable products.

Sines’ coastal location and its port infrastructures are advantageous both for the sourcing of crude oil and for the export of products.

The 43,000 bpd hydrocracking unit attains 99% conversion. Diesel and jet fuel are Sines’ most important products, but it also produces naphtha and LPG. 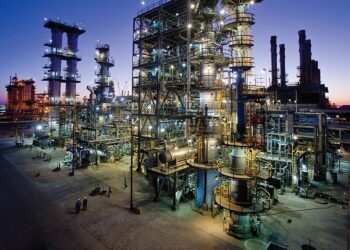 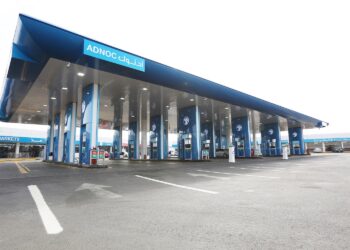