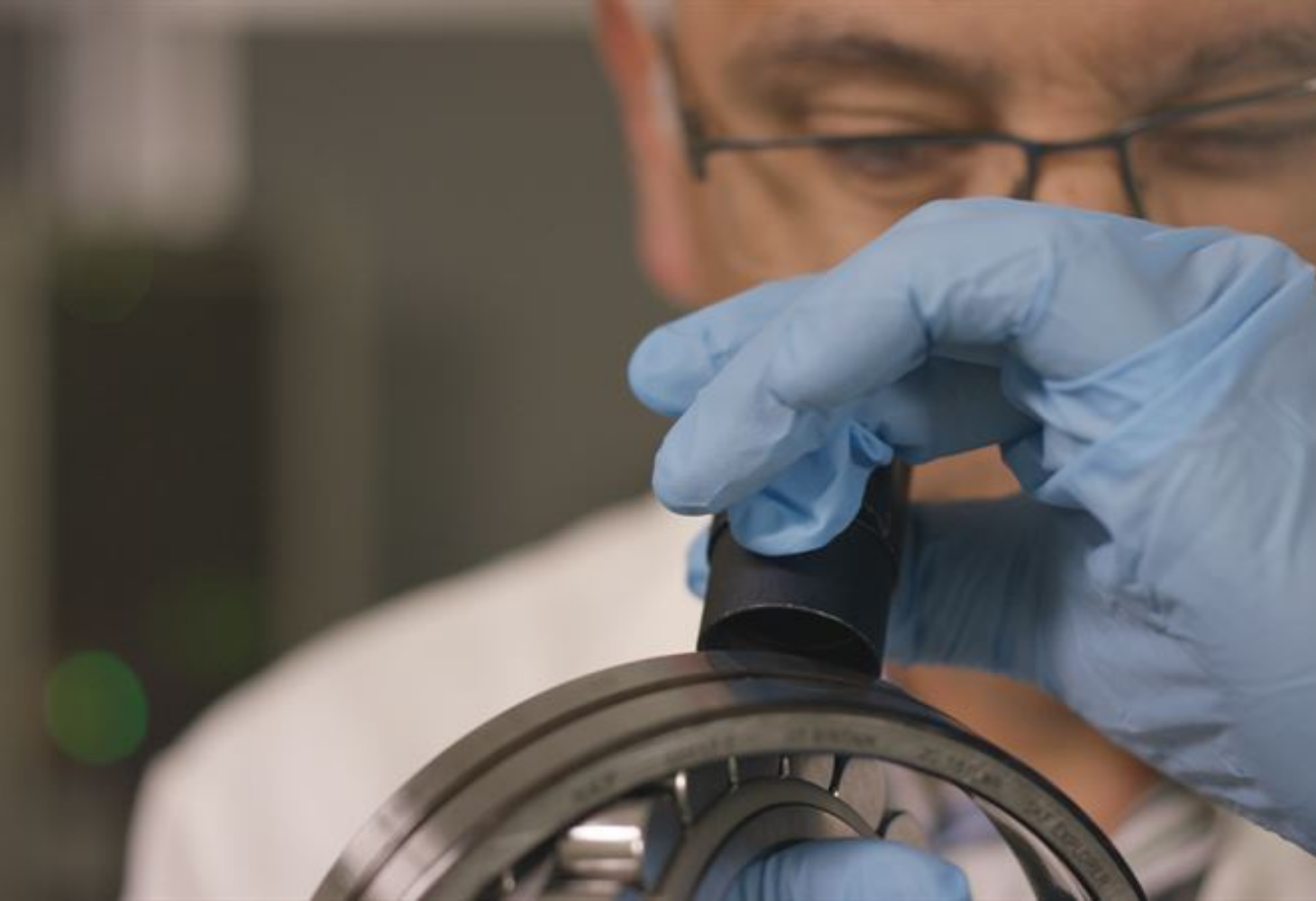 SKF, founded in 1907 and Imperial College London, involved in tribology research since 1948, are extending their R&D partnership. The SKF University Technology Centre (UTC) has been housed at Imperial College London since 2010 and has delivered research that helps bearings perform better and longer, whilst also contributing to lower energy consumption in the machines they operate in. This work will now continue until 2025.

“Through our relationship with Imperial College London, which first started in the 1970s, we will drive both short-term, agile projects lasting a few months as well as longer-term PhD projects.”

Students involved in the SKF UTC at Imperial College London have an opportunity to work with some of the industry’s most unique test facilities, including a novel sapphire bearing rig that enables the in-situ observation of bearing lubrication.

“The bearing industry has so many fantastic research opportunities. It’s great to partner with universities like Imperial College London to make sure some of the brightest minds out there apply their skills to the field of tribology. Collectively, we will be able to think outside the box to make even greater advancements,” said Prof. Dr. Guillermo Morales, principal scientist at SKF.

“By better understanding the theory behind tribology-related failure mechanisms, we can design better and more efficient bearings. Working in close partnership with Imperial College London, our R&D teams in Houten, Netherlands, can greatly increase the speed at which this work can be conducted.” 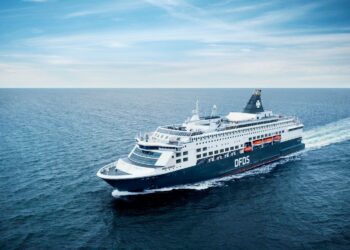 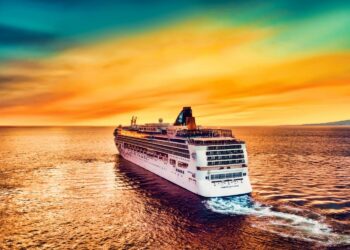