Stanley formerly served as the general manager for Value Chain Integration in upstream shales for Royal Dutch Shell plc, a position that she held for one year. She started her career with Shell in Europe, working in lubricants operations based in Shell’s lubricants plants and refineries in the United Kingdom and Europe, a role in which she served for six years, streamlining processes for logistics and leading a series of initiatives to improve cost competitiveness.

Later, she was responsible for the global marketing of Shell’s automotive lubricants and led several business development efforts in that role. Before coming to the shales business in the United States, she was the business advisor and group strategy manager for Shell’s EVP Strategy & Portfolio in The Hague, Netherlands.

Shell Midstream Partners, L.P., headquartered in Houston, Texas, U.S.A., owns, operates, develops and acquires pipelines and other midstream and logistics assets. The partnership’s assets include interests in entities that own (a) crude oil and refined products pipelines and terminals that serve as key infrastructure to transport onshore and offshore crude oil production to Gulf Coast and Midwest refining markets and deliver refined products from those markets to major demand centers and (b) storage tanks and financing receivables that are secured by pipelines, storage tanks, docks, truck and rail racks and other infrastructure used to stage and transport intermediate and finished products. The partnership’s assets also include interests in entities that own natural gas and refinery gas pipelines that transport offshore natural gas to market hubs and deliver refinery gas from refineries and plants to chemical sites along the Gulf Coast. 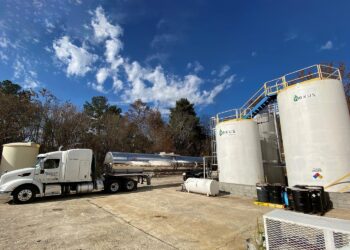 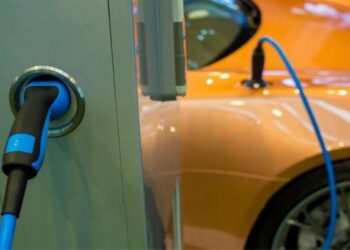