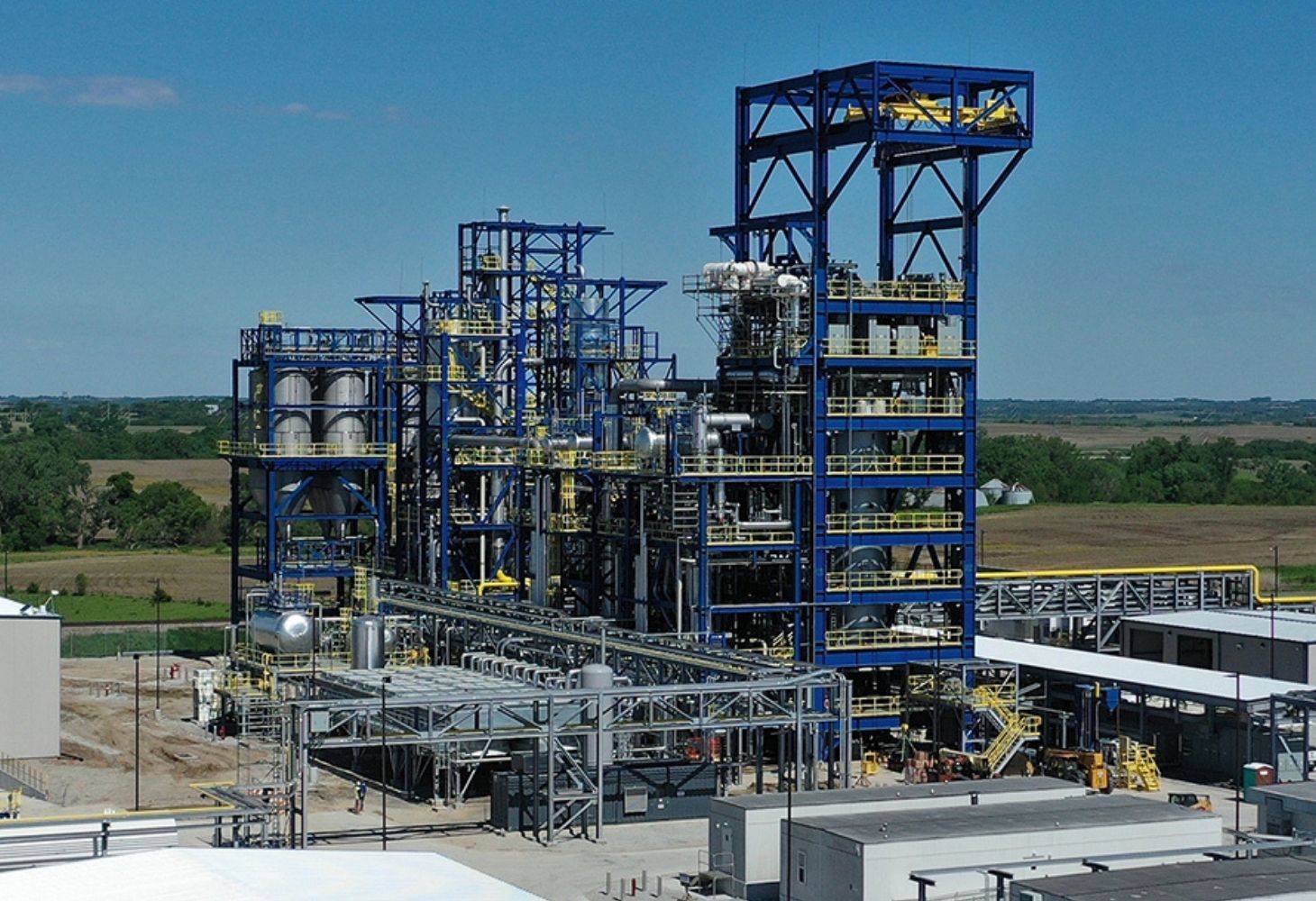 Mitsubishi Heavy Industries, Ltd. (MHI) has completed a capital investment in Monolith Materials, Inc., a U.S. company with innovative technology enabling the production of hydrogen and carbon black from methane, which is abundant in natural gas, by the process of methane pyrolysis.

The investment has been executed through Mitsubishi Heavy Industries America, Inc., MHI’s base of regional operations in the U.S. Monolith Materials is the first U.S. manufacturer to produce a clean, industry-transforming hydrogen known as “turquoise hydrogen” on a commercial scale.

By investing in Monolith, MHI Group looks to strengthen and diversify its hydrogen value chain – one of the key factors needed to reduce environmental impact and ensure the energy transition’s success – through technologies that can produce turquoise hydrogen, which does not emit CO2 in its production process, as well as high-purity carbon black. Specifically, this investment advances the production and supply of hydrogen through plasma-based methane pyrolysis technology, which uses renewable energy as its heat source.

As the importance of hydrogen to realising a decarbonised society gains popularity, especially in Europe, the United States, and Japan, various clean hydrogen production technologies and supporting processes are required to make that vision a reality. Such technologies include the production of turquoise hydrogen derived by thermal decomposition of methane contained in natural gas, along with production of green hydrogen produced by water electrolysis technology using renewable energy, blue hydrogen derived from fossil fuels that do not emit CO2 and the supporting function of CCUS (carbon capture, utilization and storage). MHI Group is taking a proactive approach to creating and investing in technologies to meet this global demand.

“By solving the century-old problem of scaling methane pyrolysis to a commercial level, Monolith Materials has emerged as a leader in the manufacturing of emissions-free hydrogen,” said Yoshihiro Shiraiwa, president and CEO of Mitsubishi Heavy Industries America, Inc. “While we’re evaluating a number of clean-energy development options, Monolith offers great promise. We’re excited to be the first in a new wave of strategic investors supporting the development of their technology.”

“Successfully scaling Monolith’s technology to serve a global marketplace will benefit from the kind of investment that we have from Mitsubishi Heavy Industries” said Rob Hanson, co-founder and CEO of Monolith Materials. “This relationship will be a model for evaluating future investment opportunities to make emissions-free hydrogen the standard around the world.”

Monolith Materials, which was founded in 2012, developed a process technology that converts natural gas into clean hydrogen and a solid carbon material called carbon black, a critical raw material in the automotive and industrial sectors. The company is currently in the operating stage of Olive Creek 1 (OC1), its first commercial-scale emissions-free production facility designed to produce approximately 14,000 metric tons of carbon black annually along with clean hydrogen. In addition to producing carbon black and clean hydrogen, the company recently announced its plans to produce emissions-free ammonia at a second phase production facility known as Olive Creek 2 (OC2) in Hallam, Nebraska, U.S.A.

Combined, Monolith Materials’ production of turquoise hydrogen, emissions-free ammonia and carbon black are expected to reduce greenhouse gas emissions by as much as 1 million metric tons per year compared to traditional manufacturing processes.

Through its capital investment in Monolith, MHI Group will enter the field of hydrogen production and supply supporting that company’s pyrolysis technology which enables use of renewable energy as the heat source. MHI will explore technological innovations to promote decarbonisation throughout the industrial sector, using the produced hydrogen not only in power generation systems, but also in fertilizer production facilities, steelworks, etc.

Going forward, MHI will continue taking steps to contribute to the achievement of a decarbonised society and society’s sustainable development, and through such activities it will proactively pursue its corporate growth.

To facilitate identification of the level of hydrogen’s impact on the environment, it is becoming increasingly common around the world to denote the degree of environmental impact, such as CO2 emissions, in its production process using a color image. Green, turquoise, and blue are considered clean hydrogen.

Monolith Materials is a next‐generation chemical and hydrogen company that uses renewable electricity as part of a proprietary process to convert conventional and renewable natural gas to carbon black and hydrogen in an environmentally advantaged manner. Monolith is backed by Azimuth Capital Management, Cornell Capital LLC, Imperative Ventures and Warburg Pincus. 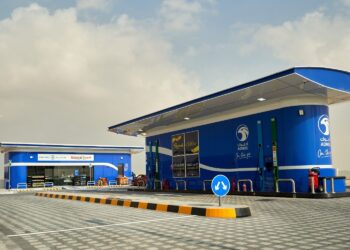