Associated gas contains natural gas plant liquids (NGPLs) such as ethane, propane, normal butane, isobutane, and natural gasoline. Associated gas is sometimes characterized as wet gas because it must be treated at natural gas processing plants to remove impurities and liquids before it can be marketed as natural gas. The increase in associated gas has led to record volumes of U.S. NGPL production. NGPLs are used as feedstocks to produce plastics, fibers, and other products. 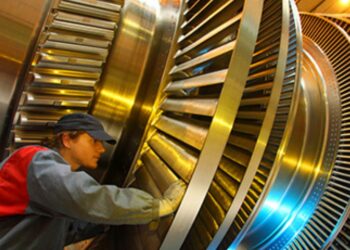 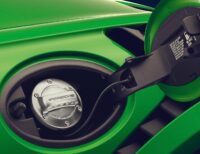 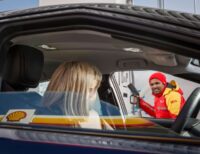 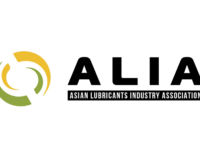 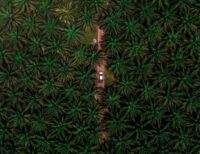 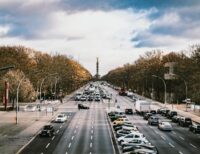 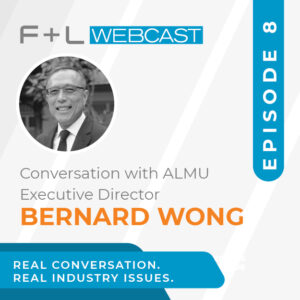