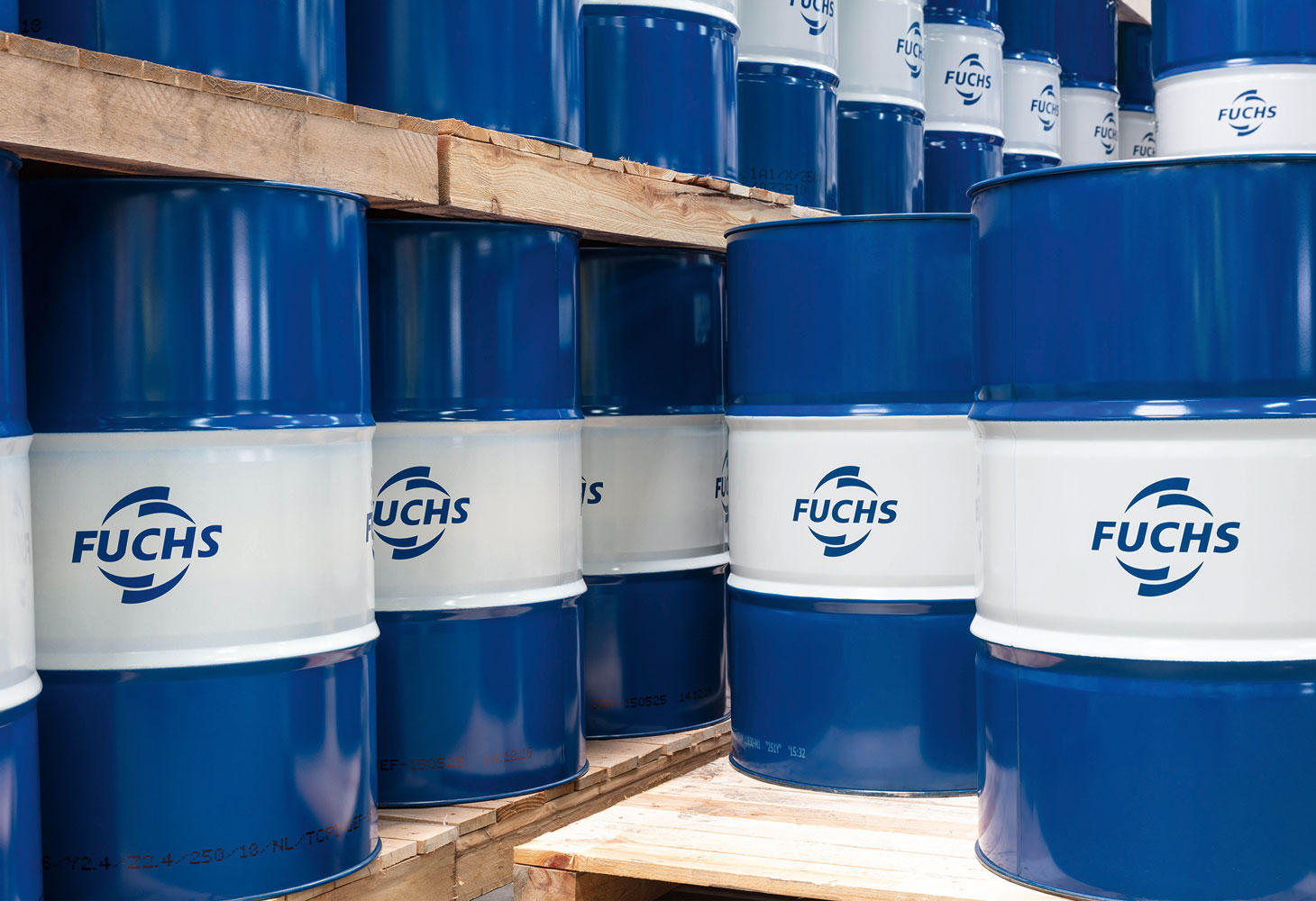 Fuchs Petrolub SE has reported recovery in the third quarter of 2020. During the first nine months of 2020, Fuchs experienced a significant decline in sales revenues and earnings due to the Covid-19 pandemic.

The upward trend that was already emerging at the end of the second quarter continued in the past few months with growth in China and a recovery in Europe and America, according to Fuchs Petrolub. After a surprisingly good September, the decline in sales revenues after nine months has been reduced to -11% and the decline in earnings (EBIT) to -17%.

Free cash flow before acquisitions developed positively. It was up significantly year-on-year at EUR122 million (USD142 million) with investments at a lower level than in the previous year despite a decline in earnings. “This development confirms our decision to continue our investment program with a sense of proportion even under the current difficult conditions. By the end of September, we invested EUR89 million (USD104 million) in our future,” the company stated.

“We are looking ahead to the remaining months with cautious optimism and have therefore also revised our forecast for the year. We currently anticipate a decline in earnings in the range of -15%. In July, we had expected a -25% decline,” says Stefan Fuchs, chairman of the Executive Board of Fuchs Petrolub SE.

– New outlook for the current financial year: Earnings decline in the range of -15% (previously: -25%)

In a persistently difficult economic environment, Fuchs generated sales revenues of EUR 1,740 million (USD2,034 million) in the first nine months of 2020, representing a decrease of -11%. The positive contribution from acquisitions (+2%) was offset by negative currency effects (-2%).

The effects of the Covid-19 pandemic weakened further during the year. In the third quarter, sales revenues increased significantly compared to the second quarter of 2020. The Asia-Pacific region already posted year-on-year growth in the third quarter, and an upward trend can be seen in the EMEA and North and South America regions.

Operating business considerably exceeded expectations in the third quarter, especially in September. The cost-saving measures are also taking effect. EBIT in the first nine months was down -17% year-on-year at EUR203 million (USD237 million). Earnings after tax declined by -19% to EUR142 million (USD166 million). Earnings per ordinary share came to EUR1.02 (USD1.2) and earnings per preference share came to EUR1.02 (USD1.2). At EUR122 million (USD142 million), free cash flow before acquisitions was significantly up compared to the previous year.

Sales revenues and earnings by region

At EUR1,060 million (USD1,239 million), sales revenues in the EMEA region were down -12% year-on-year. Despite the upturn in the third quarter, all major companies in the region were affected by declines in sales revenues, with the UK, France, Spain, Italy, and Germany the hardest hit. The EMEA region’s EBIT of EUR102 million (USD119 million) was about -22% lower than in the previous year.

The region Asia-Pacific posts a very good third quarter, exceeding the previous year. With sales revenues of EUR509 million (USD595 million), the decline in sales revenues was reduced to -5% (-10% in the first half of the year) in the first nine months. Positive external growth (+1%) from the acquisition of a manufacturer of lubricants for the automotive retail sector in Australia was more than offset by negative currency effects (-2%) in almost all countries. After a very good third quarter, the Asia-Pacific region’s EBIT increased by 4% to EUR70 million (USD81 million). This positive development was particularly driven by China.

In view of the business performance in the first nine months of 2020 and the improved prospects for the global economy, Fuchs already revised its forecast for the current year on October 15, 2020, and expects a decline in earnings in the range of -15% (previously: -25%).

The effects of the crisis on supply chains, production and customer demand cannot be reliably estimated currently. The new forecast is based on the assumption that there will not be any major lockdowns in the key regions for Fuchs in the fourth quarter of 2020.

Fuchs is well-positioned to face the crisis and has a solid financial basis. The stability and structure of the balance sheet form a sound foundation for further development. Both the low proportion of fixed costs and the high proportion of raw materials have a positive effect. This allows us to breathe flexibly with sales. In addition, Fuchs once again benefits from its worldwide presence and broad product portfolio. 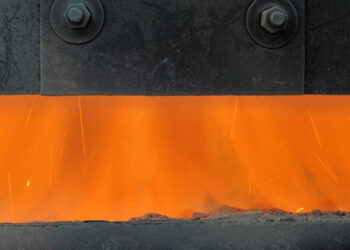 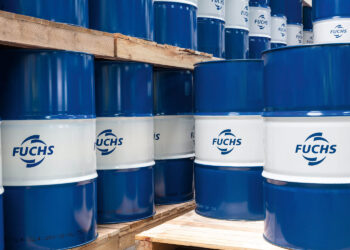