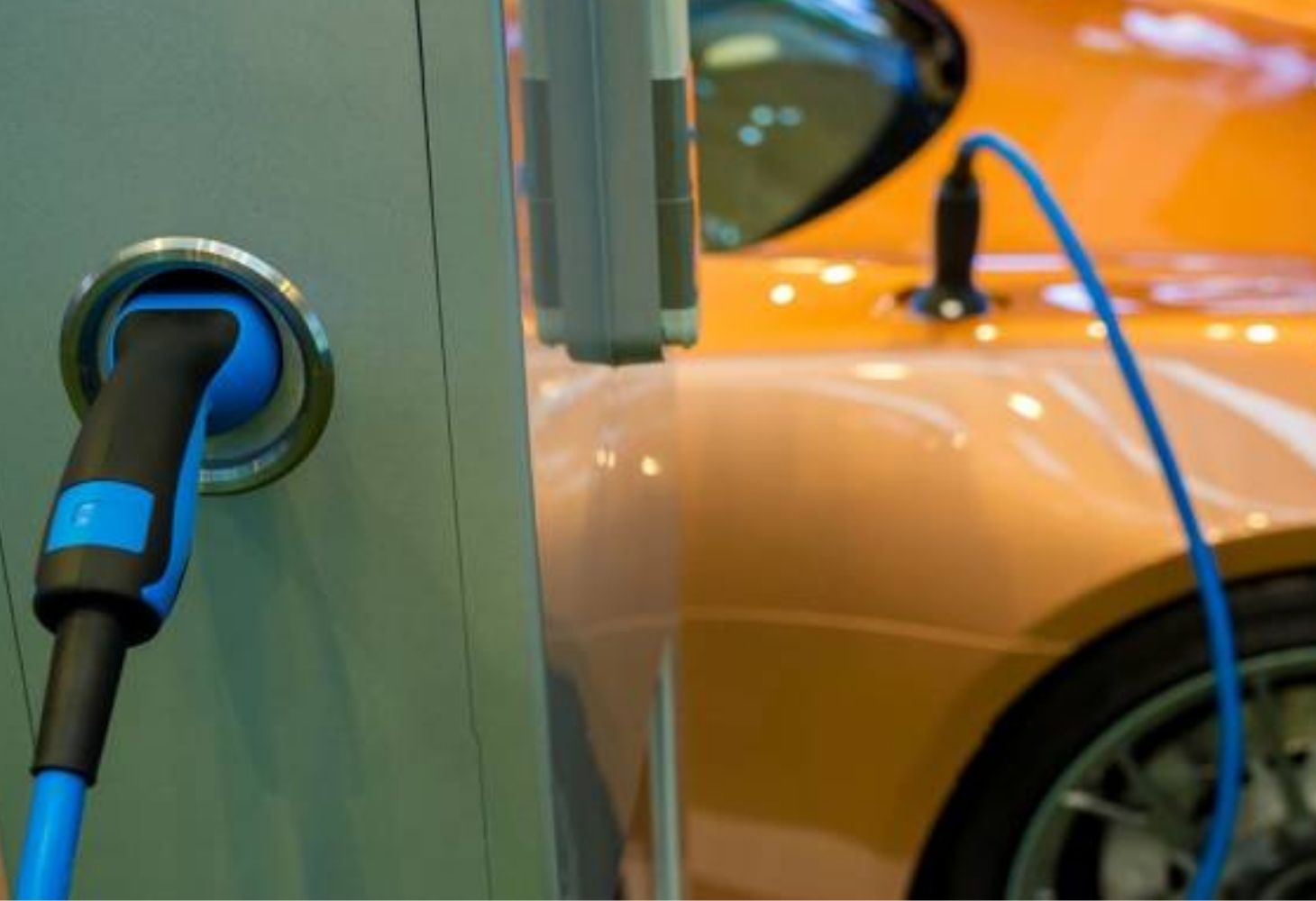 The European Automobile Manufacturers’ Association (ACEA) says that the EU’s Sustainable and Smart Mobility Package, published by the European Commission this week is “far removed from today’s reality.”

One of the key pillars of the EU strategy is to boost the uptake of zero-emission vehicles, an objective fully shared by the EU auto industry, which dedicates much of its yearly EUR60.9 billion (USD73.7 billion) R&D budget to decarbonisation.

The Commission paper lays out a bold ambition to have at least 30 million zero-emission cars on the road across the European Union by 2030.

New research by ACEA shows that of the 243 million passenger cars on EU roads last year, less than 615,000 cars were zero-emission vehicles (battery electric cars and fuel-cell electric ones combined). That is roughly 0.25% of the whole car fleet. “To meet the Commission’s objective, we would need to see an almost 50-fold increase in zero-emission cars in circulation on our roads in just 10 years,” Huitema said.

“Despite industry investments in such vehicles and their growing market share, not all the right conditions are in place to make such a massive leap,” Huitema added.

An essential condition for zero-emission mobility is the widespread availability of charging and refuelling infrastructure, both for passenger cars and heavy-duty vehicles.

“The European Commission should match its level of ambition for rolling out infrastructure across the EU with its ambition for reducing CO2 emissions from vehicles. It is quite simple: the higher the climate targets become, the higher targets for charging points and refuelling stations should be. Unfortunately, we still see a mismatch between these two elements at EU level,” the ACEA director general said.

The European Commission conservatively estimates that three million public charging points will be needed by 2030. Given that last year less than 200,000 charging points were in place across the EU, this would require the deployment of 15 times more infrastructure over the next 11 years, according to a recent ACEA report.

ACEA members are asking EU legislators to push national governments to invest in charging and refuelling infrastructure, as part of an urgent and critical review of the Alternative Fuels Infrastructure Directive (AFID).

Besides infrastructure, other instruments are also required to encourage consumers to switch to zero-emission mobility, such as more aggressive carbon pricing, the continuation of fleet renewal schemes, and supportive measures for up- and re-skilling workers to facilitate the transformation of the sector, ACEA said.

ACEA also pointed out that the average European car is almost 11 years old today. As a result of decarbonisation, new cars will become more expensive for many Europeans. This risks not only affecting the affordability of mobility, but also driving up the average age of cars, thus slowing down fleet renewal, ACEA said. 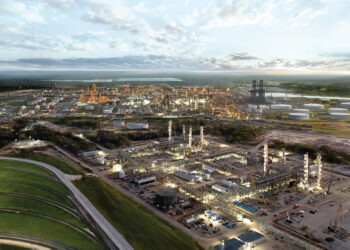 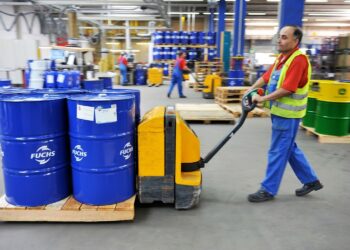