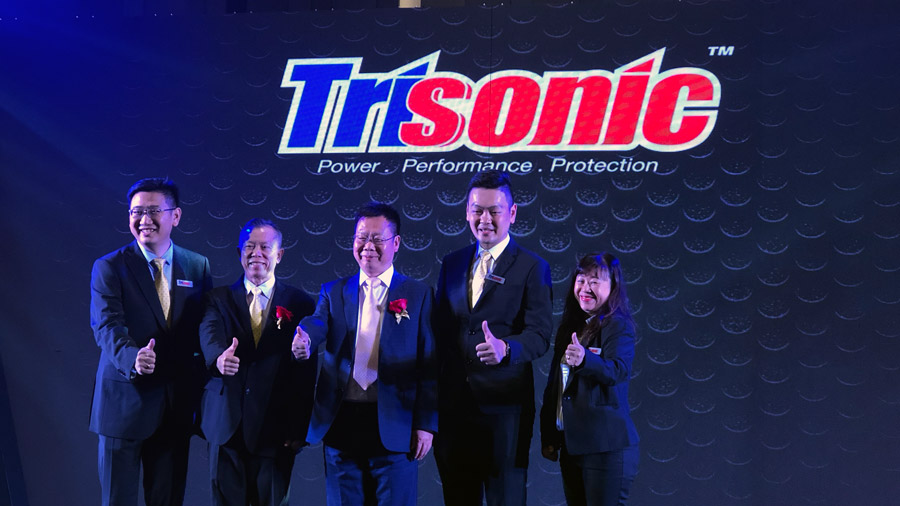 Shi Junfeng graduated from Hunan University in Changsha, Hunan province, China in 1986 after completing a major in organic chemistry. He gained employment as an engineer at Nanjing Yuejin Group Automobile Research Institute soon after, following what seemed a clearly defined career path. After early successes in employment, Shi progressively climbed to the position of chief engineer.

Fast forward 23 years and Shi’s career has undergone a major departure from its early trajectory. The 54-year-old is now chairman and majority shareholder of Jiangsu Lopal Tech Co., Ltd. (Lopal), the biggest private lubricant manufacturer and a TOP 10 lubricant brand in China with a market cap of RMB3.8 billion (USD540 million).

Shi spoke with F+L Magazine during the global launch of Lopal’s new brand TrisonicTM in Bangkok, Thailand in May. Shi spoke about his career and the launch of the company’s new global lubricant brand. Lopal’s founder cited two primary influences on his decision to shift from engineer to entrepreneur. Firstly, a Chinese market that was opening up, encouraging many young and enthusiastic Chinese to aspire to be their own boss. And secondly, a rapid vehicle expansion in China. The growth of personal and commercial vehicles created an opportunity not only for lubricants but also for specialty chemical, says Shi.

Headquartered in Nanjing, Shi founded Jiangsu Lopal Petrochemical Co., Ltd. in 2003, transferring knowledge accumulated in existing business interactions within the automotive, freight and sales fields to his own company. Though, he says, the key to success was getting out to the market and in front of customers to better understand their needs. On 10 April 2016, Jiangsu Lopal Tech. Co., Ltd. successfully listed on the main board of the Shanghai Stock Exchange.

Since its incorporation, Lopal has focused on local and foreign OEMs for growth, says Shi. The company supplies 20+ OEMs in China, including passenger cars, commercial trucks and off-road vehicles. An increasing trend for Chinese OEMs to develop their own in-house specification has ramped up complexity within the market. “In China, we have a situation where we have OEM specifications and API/ACEA specifications, which makes it more challenging formulating engine oils to supply all OEMs,” says Shi.

A testament to Shi’s success is the superfluity of honorary titles and awards he has been afforded. Shi has been named Nanjing City Exceptional Private Entrepreneur and Top Ten Influential Person of Jiangsu Province. Awards include Nanjing City Top Experts in Science and Technology; Zijin Science and Technology Pioneering Entrepreneur; and the prestigious 2nd China National Top 10,000 Talents.

Not one to rest on his laurels, Shi highlighted Lopal’s determination to become “China’s version of Fuchs.” Based in Germany, Fuchs is the largest independent lubricant manufacturer in the world with sales revenues of EUR2.6 billion (USD2.9 billion) in 2018.

The China-based lubricant manufacturer’s establishment of a new wholly-owned foreign enterprise in Singapore was born of this desire to develop a global brand that can support Chinese OEMs as they venture abroad, and serve new international customers. Lopal Tech. Singapore Pte Ltd was officially registered on 28 September 2018; the Singapore location was selected due to a preliminary focus on the Southeast Asian market, Singapore’s strong talent pool, and the Singapore government’s supportive environment for business growth, says Shi.

On 13 May 2019, Lopal Tech. Singapore Pte Ltd signalled the beginning of a global assault with the announcement of a new lubricant brand — Trisonic. The brand name, embracing tribology and speed, has been trademarked in key lubricant markets throughout the world, with a few exceptions. At the same time, Lopal Tech. Singapore confirmed plans to penetrate Thailand’s 500-million-litre lubricant market with the flagship lubricant brand. Thailand is the second largest market in Southeast Asia after Indonesia, with a total vehicle population of 36 million.

The company confirmed they have no plans to build a lube blending plant in Southeast Asia within the next five years, instead opting for a contract manufacturing agreement with P.S.P. Specialties Co. Ltd. in Thailand.

TrisonicTM launches with a full suite of automotive lubricants for the mid- to top-tier market, including full synthetic and synthetic blend engine oils. Sales of TrisonicTM branded products have commenced in Thailand, and also in China – where they are marketed as 100% imported top tier lubricants.

Despite the excitement of establishing a new global brand, Shi, and Lopal, are under no illusions of the challenges they face — as a latecomer to the market, and up against powerful multinational competitors such as Shell and BP/Castrol. Shi also emphasised the importance of adapting Lopal’s traditional Chinese hierarchical structure, to become an all-encompassing employer that recognizes the needs of different countries and cultures.

Growth in the penetration of electric vehicles (EV) is a further complexity, says Shi. However, Lopal is “in a strong position to ride this growth,” he says. The company has invested significantly in research and development, and is already well embedded with OEMs — supplying EV specific fluids and coolants to several automakers.

“The work we are doing today will put us in a good position for developments in this market,” he suggests. 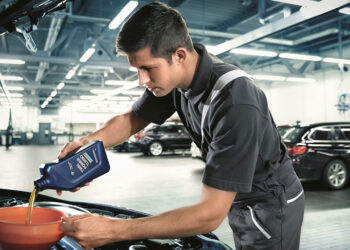 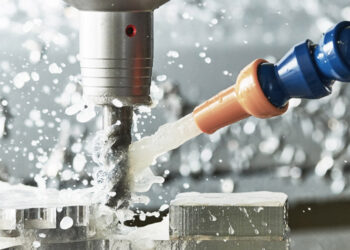