Home / F+L Magazine / Internal combustion engine: A bright future if it is allowed to compete 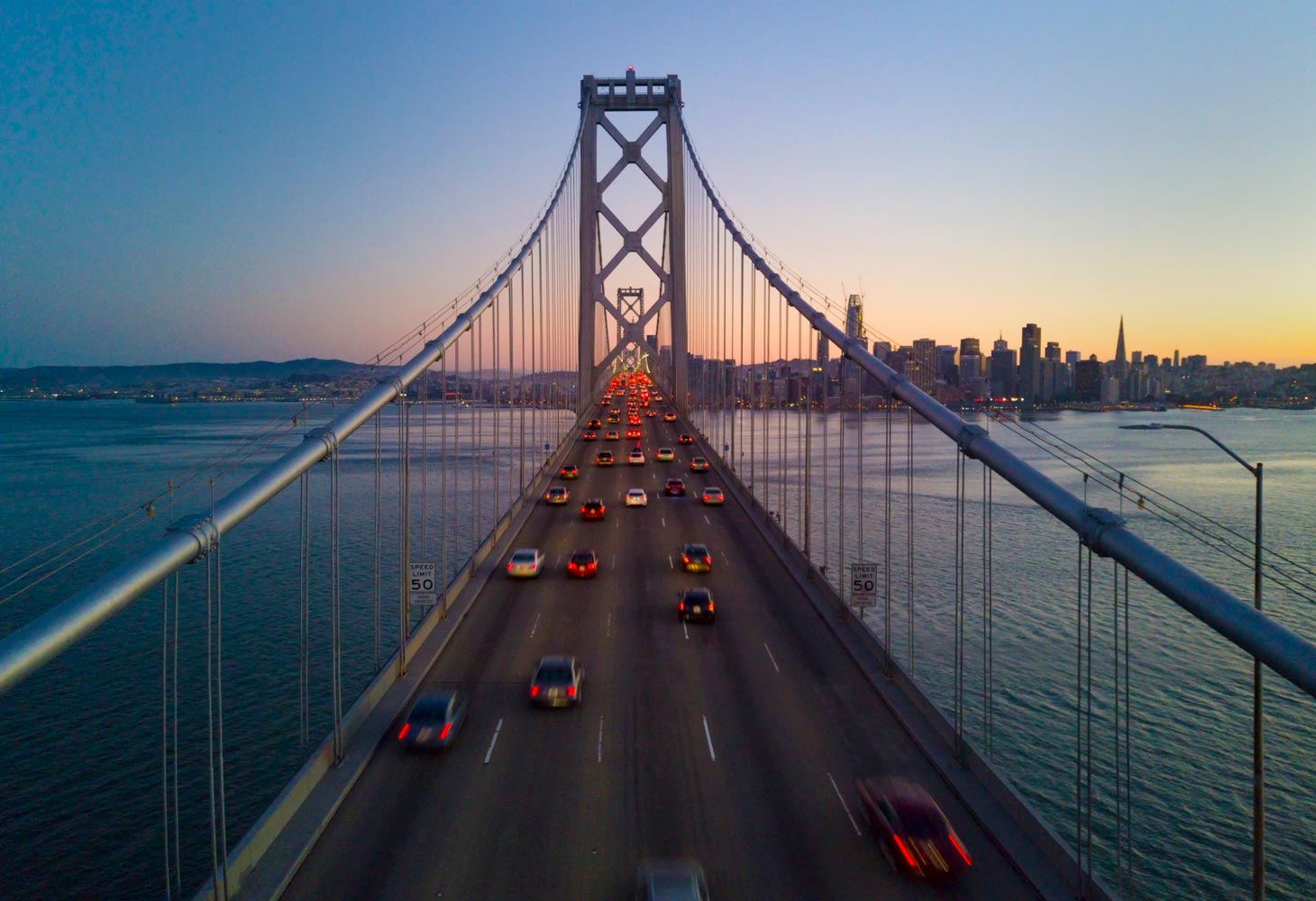 The Conservative Party’s blueprint permits some zero-emission hybrid vehicles to remain until 2035, though the majority of vehicle sales are likely to be electric. Britain will leapfrog China and France who have pledged to end the production and sale of ICE vehicles by 2040. Norway, the world’s leading electric vehicle market by way of penetration, has mandated that all new car sales must be zero-emission by 2025.

In the United States, California Governor Gavin Newsom signed an order in September 2020 that aims to end the sale of new gasoline and diesel-powered cars by 2035. New York state is considering joining California with a similar combustion vehicle ban. But is an ICE ban really the will of the people?

American Fuel & Petrochemical Manufacturers (AFPM) Senior Vice President of Federal & Regulatory Affairs, Derrick Morgan, says a ban on the sale of ICE vehicles is not something they are going to sit back and see happen. Morgan provided an AFPM perspective at the recently completed Virtual Town Hall on Post-Election Analysis: What can industry expect? organized by the Independent Lubricant Manufacturers Association (ILMA).

AFPM, formerly known as the National Petrochemical & Refiners Association (NPRA), was founded more than 100 years ago by independent refiners and now represents the interests of 90% of U.S. refiners, including independent and large integrated refiners. Morgan joined AFPM in May 2017 after serving as chief of staff to Republican Senator Ben Sasse of Nebraska. He believes there is a bright future for ICE if it is allowed to compete.

During the town hall, Morgan highlighted “disturbing” comments from President-elect Joe Biden at the final leader’s debate. Biden admitted he would transition away from fossil fuels to combat climate change. Though, the AFPM representative noted Biden had “walked back” his comments by the time he got to the plane and is now on record saying the transition will be very gradual and oil and gas will endure for a long time to come. These are words the oil and gas industry “can take to the bank,” says Morgan.

At the beginning of his term in office, President Barack Obama sat down with U.S. automobile companies and agreed to aggressive fuel economy standards that equated to a 5% improvement every year. Automakers were scarcely in a position to negotiate following federal bailouts that occurred at the time. In March 2020, the Trump administration weakened the fuel economy standard to 1.5% improvement per year. Morgan indicates the 2015 mid-term evaluation revealed automakers could not maintain pace with mandated fuel economy measures. However, the Biden administration will likely invite those stakeholders back to the table.

ILMA watches fuel economy specification developments very closely. If the new administration reverts to 5% annual improvements in fuel economy it becomes a mandate for EVs, says Morgan. ICE cannot compete anymore, he says. Morgan lamented the lack of a level playing field when it comes to EVs. For example, EVs currently pay no road tax, a circumstance that will present future revenue issues, he says.

There is a significant opportunity to improve the ICE from an efficiency standpoint. A “fairly simple” ICE change could double the environmental benefit that EVs contribute today, says Morgan. AFPM has worked with auto manufacturers and engineers over several years on the benefits of increasing octane levels. If all vehicles were required to run on 95 RON gasoline, it would increase compression ratios and make vehicles far more efficient, he says. The change would provide consumers with a choice and an environmental impact equivalent to adding 720,000 EVs to roads every year, he says.

AFPM tends to have stronger ties with the Republican party. It may need to shift its priorities to meet the new political landscape. The association is engaging with Democrats and hopes to introduce a bill on octane levels, says Morgan.

Over the first 100 days of the Biden presidency, ILMA expects multiple announcements on climate issues which will be “high on symbolism.” Jeff Leiter, ILMA counsel, suggests Biden is likely to re-join the Paris Agreement, alongside more aggressive enforcement from the U.S. Environmental Protection Agency (EPA). However, with a razor-thin majority in the U.S. House and the U.S. Senate still up for grabs as of presstime, there is a limited window of opportunity. Historically, the U.S. President tends to lose seats at the midterm elections. U.S. leaders are increasingly turning to executive orders to provide regulatory relief, though Leiter noted the U.S. Supreme Court as the ultimate decision maker, with a conservative majority.

Leiter also highlighted the importance of introducing a Covid-19 relief package that includes liability protection. Essential businesses need to be shielded against legal claims should a worker become ill, he says. ILMA is strongly advocating for liability safeguards as the U.S. preempts another round of shutdowns.

On whether we will see a return to political normalcy, speakers at the ILMA Virtual Town Hall seemed less certain. Trump-style populism is not going away any time soon, they say, with incentives aplenty for a combative, brash political and media agenda. The mandate from this election is the need for compromise and to govern from the middle, suggests Leiter. 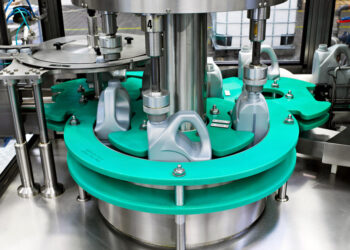 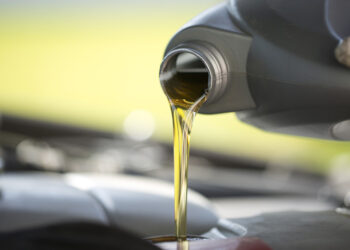 Exemption for phosphorus limits will no longer apply from May 2020