Activity on many fronts

Already a man of many hats, Roger Gault is adding others. Gault is the technical director for the Truck and Engine Manufacturers Association (EMA), which represents manufacturers of internal combustion engines and on-highway medium- and heavy-duty trucks based in Chicago, Ill., U.S.A. In his job, Gault is involved in many standards that are important to EMA members.

“TC-7 has to cover that, too,” Gault said of hydrogen. “TC-7 basically covers all of the fuels used in automotive.”

Gault also leads a new diesel fuel cleanliness task force within ASTM International, which has been charged with recommending changes pertinent to diesel fuel cleanliness, a hot topic for EMA members, in ASTM D975 and D7467 specifications. ASTM is an international standards organisation, based in West Conshohocken, Penn., U.S.A., that develops and publishes voluntary consensus technical standards for a wide range of materials, products, systems and services.

The biggest issue facing EMA members in the standards area surprisingly can be as basic as rewriting the definition of diesel fuel in ASTM D975. EMA members would like to see the standard updated as today’s fuels are not the same as decades ago, and fuel properties that were inherent in the past, and therefore not specified, are being challenged in today’s diverse fuel production pathways. But getting consensus within ASTM International’s diesel fuel subcommittee is a long and difficult path.

“Diesel fuel specifications in terms of getting improvements in standards globally for fuel-quality performance type parameters is very high on our list because it affects so many of our member-companies everywhere,” Gault said.

He explained that there are varying levels of sulphur in diesel fuel worldwide. Sulphur  levels have an impact on emissions and particulate control. In the United States and Europe, mandated sulphur levels are 15 and 10 parts per million (ppm), respectively. Elsewhere, they can be 300, 500, 2,000 or even 10,000 ppm. This wide variation makes it impossible to have the same emission control technology, performance and possibly specifications. What heavy-duty engine makers would like to see is uniform levels of sulphur that are at the 10 or 15 ppm level worldwide.

Besides sulphur, the second most important item on EMA’s fuel agenda is water and sediments. Today, the ASTM specifications call this out as a combined number, arrived at by centrifuging a fuel sample and seeing how much accumulates at the bottom of a tube. The unwanted contaminant could be water only, sediment alone, or any combination of the two as long as a maximum is not exceeded. In contrast, the EN specification in Europe has both a water and a sediment limit.

As part of the ASTM diesel fuel cleanliness task force, Gault would like to see that changed. “I want to actually take the particulate one step farther than the EN specification. Rather than just the total mass of the particulate, get to the particle number and size relationship,” he said.

Part of the reason to do this is that EMA members are already making recommendations as to what this should be. Data from fuel used in mining operations and resulting engine maintenance history might provide the information needed to set an allowable particulate level and number-size relationship, Gault said.

While diesel fuel runs the majority of the world’s heavy-duty vehicles, CNG and LNG have a definite niche. Vehicles that are operated from a centralised location and\ cover a fixed distance regularly are ideal for CNG or LNG. Examples include city buses and refuse trucks. The allure of natural gas fuels is that they are substantially cleaner than the older diesel engines.

A major revision of SAE J1616, Recommended Practice for Compressed Natural Gas Vehicle Fuel, is underway with this possibly being done by 2016, Gault said. An issue of contention is the methane number, an important parameter for measuring knock resistance. According to heavy-duty engine manufacturers, the minimum methane number should be 80. A survey of stations selling CNG in the U.S. indicated that this is indeed where the market is, but pipeline operators would like to see the number lower because that would provide compliance margin and allow them to use the existing infrastructure. One pipeline operator has proposed a minimum methane number of 72.

To complicate things further, some vehicles on the road look like they could handle methane numbers as low as 60. However, it’s not clear that is true for all vehicles and for all applications. The end result of the specification rewrite may be the development of two grades, one with a minimum of 60 and another grade with a minimum of 80.

Another difficulty is that the method to calculate methane number recommended by engine manufacturers is based upon a proprietary technique that can only legally be done by the owner of that technique. This situation makes this approach not ideal for a standard that could be adopted globally. The solution may be using a method that is being developed in Europe. It looks to be technically correct and also will be publicly available, Gault said. Once the method is finalised, it could be adopted by standards organisations and the calculation problem can be resolved.

Another thorny issue is the question of biodiesel and drop-in diesel replacements. For instance, it may be possible to create a drop-in diesel replacement that meets current specifications when blended with petroleum diesel, but may not suitable for use as 100% fuel. That, at least, is the worry of some in the industry. The goal is to prevent enshrining something in the specification that could cause problems in bthe future, possibly even engine failure.

Finally, when asked about global harmonisation as a way to tame the welter of fuel specifications, Gault opined that there are significant differences in usage scenarios. In the United States, for instance, heavy-duty diesel engines tend to be used for longhaul freight that travels at high speeds. In Europe, that is not the case. In Asia, the vehicle fleet tends to be relatively older, which presents its own challenges when it comes to harmonisation.

Despite all of these hurdles, global harmonisation is actively being worked on and is the subject of discussion at high-level industry meetings. However, Gault believes it is unlikely to happen soon. Harmonisation is “a great goal, but I’m not sure we’re ever going to get there,” he said. 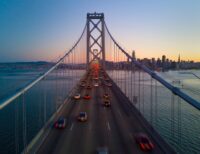 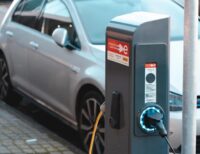 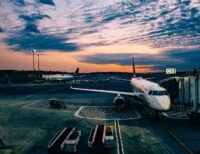 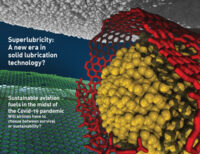 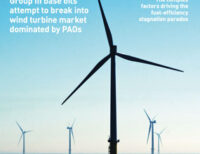 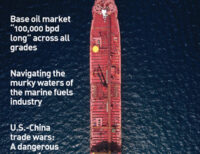 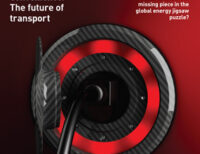 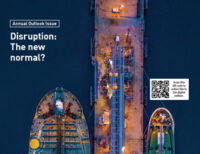 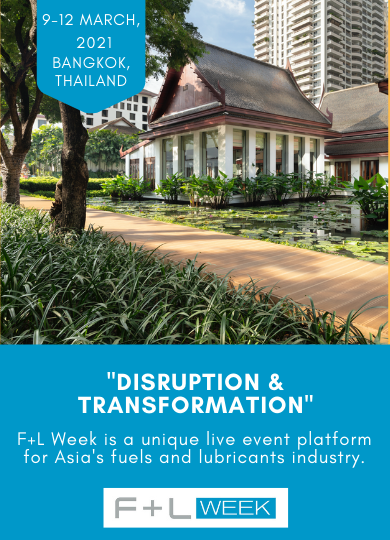