Enerkem to build biofuels and renewable chemicals plant in Varennes 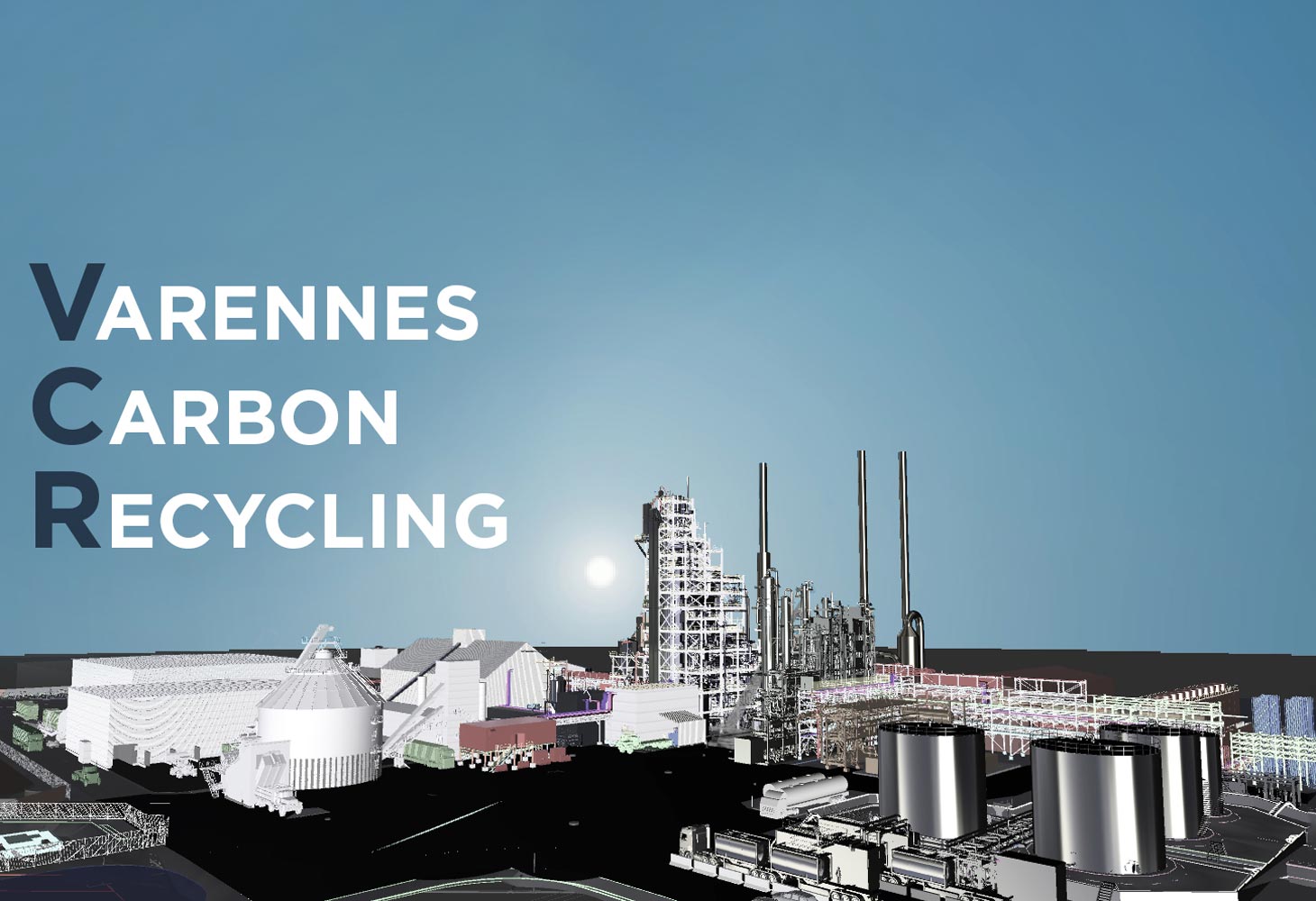 Enerkem, with a group of strategic partners,  announced the proposed construction of a biofuel plant in Varennes, in the Greater Montréal area, Canada. Enerkem project partners include Shell, along with Suncor and Proman, and Hydro-Québec supplying green hydrogen and oxygen, with the support of the Québec and Canadian governments.

Varennes Carbon Recycling (VCR) will produce biofuels and renewable chemicals made from non-recyclable residual materials as well as wood waste. The plant will leverage green hydrogen and oxygen produced through electrolysis, transforming Quebec’s excess hydroelectricity capacity into value-added biofuels and renewable chemicals. VCR will be a major creator of quality local direct and indirect jobs during its construction and operation.

This plant will produce one of the lowest carbon-intensive fuels by diverting non-recyclable waste as well as wood waste materials from landfills and through access to green electricity and green hydrogen and oxygen.

A unique and clean disruptive technology developed by Enerkem

Enerkem’s technology enables the recycling of the carbon and hydrogen contained in non-recyclable waste and wood waste currently landfilled and burned. Enerkem’s proprietary thermochemical process enables the conversion of this carbon into biofuels and renewable chemicals, made from methanol, which is the project’s intermediary product. These products enable society to reduce consumption of traditional hydrocarbons used for transportation and in everyday products (paint, windshield washer fluid, plastics and chemicals of all kinds).

The proposed Varennes plant will support Québec’s Plan pour une économie verte 2030 (PEV 2030), Québec’s energy policy, and is in line with the government’s desire to pursue the development of a circular economy less dependent on fossil fuel products (40% reduction by 2030). In addition to providing a second life to waste material, it will expand the overall supply of alternative fuels and increase biofuel production in Québec increasing its leadership in renewable energy and innovation.

“We are proud to partner with leading international energy and chemical industry players and to benefit from the support of our federal and provincial governments and the City of Varennes.  This strong support validates the uniqueness of our gasification technology to enable the production of circular synthesis gas.  It is a major achievement for Enerkem to have its second full-scale commercial plant become a reality, showcasing our unique clean disruptive technology that transforms waste to biofuels and renewable chemicals. We have learned a great deal from our initial pilot project in Westbury, Québec and our first commercial demonstration plant in Edmonton, Alberta,” said Dominique Boies, CEO and CFO, Enerkem.

“Shell Canada is delighted with the proposed partnership with Enerkem, a leading Canadian cleantech company, and we see this as a step forward towards a net-zero emissions future. By converting non-recyclable waste and wood waste to low-carbon fuels, we can reduce the carbon footprint of energy used by Canadians every day,” said Michael Crothers, Shell Canada president and country chair.

“We’re excited to continue our journey with Enerkem, another example of our ongoing commitment to sustainability. Over the last few years we’ve worked together to help ramp up the Enerkem Alberta Biofuels plant and now looking to Varennes, we’re excited to progress the production of biofuels domestically and internationally. Suncor has a long history in the Montréal area dating back to 1919 and this kind of innovative technology will help us play a role in the future low-carbon economy for many more years to come,” added Martha Hall Findlay, chief sustainability officer, Suncor.

“As the world’s second largest methanol producer, Proman is excited at the prospect to team up with such distinguished partners on this proposed waste-to-methanol and biofuels project. The further implementation of Enerkem’s unique waste gasification technology will be a significant step towards enabling the wider availability of highly sustainable bio-methanol, as part of the global low-carbon energy transition,” commented David Cassidy, chief executive, Proman.

Enerkem has developed and commercialises a disruptive technology producing advanced biofuels and renewable chemicals from non-recyclable waste. Headquartered in Montréal, Québec, Canada, Enerkem operates a full-scale commercial facility in Edmonton, Alberta, as well as an innovation centre in Québec. 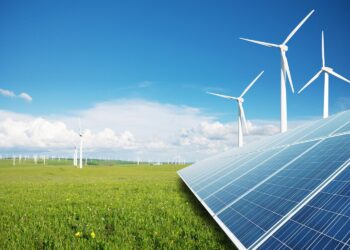 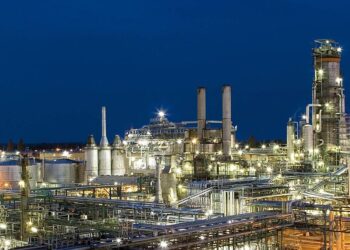