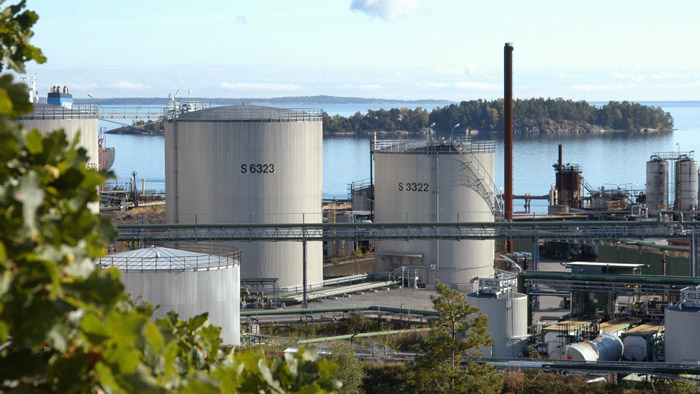 PDVSA’s joint venture partner in Nynas, Finland’s Neste, has fully written-off its investment in the Swedish naphthenic base oil producer in the third quarter, the company announced last week.

Neste holds 49.99% of the Swedish oil company Nynas AB. The company has production operations in Europe and North and South America. Its main products are bitumen and naphthenic base oils, which are produced for special industrial applications.

“We made an initial EUR86 million (USD95 million) writedown in our Nynas shareholding in Q3/18. With this recent write-down of EUR34 million (USD37 million) the shareholding is fully written off from our balance sheet. It means that Neste as a minority shareholder of Nynas does not have any assets or liabilities regarding the company,” said Susanna Sieppi, vice president, Communications of Neste Corporation.

Nynas’ troubles started when The Trump administration imposed an oil embargo in January, barring dealings with Venezuela’s oil sector, including U.S. imports of Veneuzelan crude oil, which then stood at 586,000 barrels per day (bpd).

Nonetheless, Nynas received a license from the United States allowing it to operate under sanctions imposed on its parent company, PDVSA. But the U.S. Treasury Department recently introduced changes to the permit effective immediately.

The modified version of license GL 13D, which allows Nynas to operate through April 2020, said it does not authorize “any transactions or dealings related to the purchase or acquisition of Venezuelan-origin petroleum or petroleum products, directly or indirectly, by Nynas or any of its subsidiaries.”

“The GL 13D allows for the continued sale of products of Venezuelan origin that are already in inventory. However, it limits new sourcing by Nynas of Venezuelan-origin petroleum or petroleum products,” the company said.

Nynas is one of only two buyers of PDVSA’s Western crudes left after sanctions and among the few cash-paying customers to the state-run oil company.

According to Hans Östlin, Nynas communications director, “Nynas has always processed a variety of different feedstocks at its refineries, including crude oils from for example the North Sea and Australia.”

“In order to improve flexibility to allow for alternative feedstock for commercial reasons, Nynas has over time been testing and evaluating a complementary feed slate. Nynas will continue to execute its crude flexibility program at its refineries to allow for sourcing of complementary and alternative crude oils and raw materials. Through these measures, Nynas aim to secure that its base oil customers and other customers are not affected.”

Nonetheless, the uncertainty over its future crude oil supply has a few customers worried, especially in Europe where Nynas is the dominant naphthenic base oil supplier. This has lead some to seek alternative suppliers.

Nynas mostly buys and processes naphthenic crudes, which are good for asphalt or bitumen production and also are difficult to source. Venezuela’s Western crude grades had traditionally been Nynas’ primary source of oil. 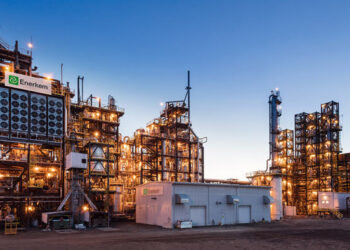 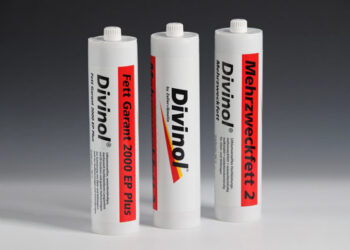