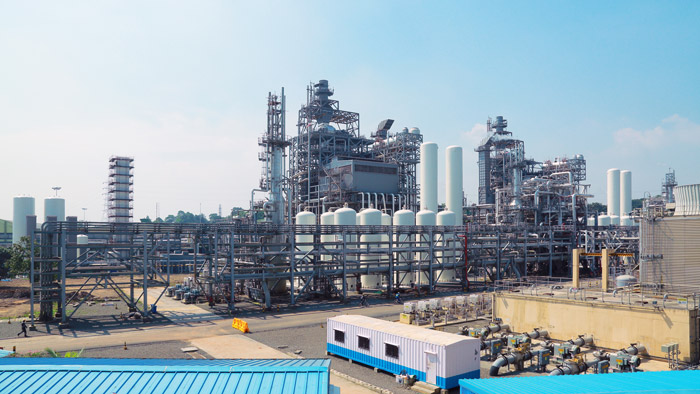 Air Products, in conjunction with ACWA Power and NEOM, announced the signing of an agreement for a USD5 billion world-scale green hydrogen-based ammonia production facility powered by renewable energy.  The project is scheduled to be onstream in 2025.

The world’s largest green hydrogen project will supply 650 tons per day of carbon-free hydrogen for transportation globally and save the world three million tons per year of CO2.

The project, which will be equally owned by the three partners, will be sited in NEOM, a new model for sustainable living located in the north west corner of the Kingdom of Saudi Arabia, and will produce green ammonia for export to global markets.

Air Products will be the exclusive off-taker of the green ammonia and intends to transport it around the world to be dissociated to produce green hydrogen for the transportation market.

The joint venture project is the first partnership for NEOM with leading international and national partners in the renewable energy field and it will be a cornerstone for its strategy to become a major player in the global hydrogen market. It is based on proven, world-class technology and will include the innovative integration of more than four gigawatts (GW) of renewable power from solar, wind and storage; production of 650 tons per day of hydrogen by electrolysis using Thyssenkrupp technology; production of nitrogen by air separation using Air Products technology; and production of 1.2 million tons per year of green ammonia using Haldor Topsoe technology.

“We are honored and proud to partner with ACWA Power and NEOM and use proven technologies to make the world’s dream of 100% green energy a reality. Harnessing the unique profile of NEOM’s sun and wind to convert water to hydrogen, this project will yield a totally clean source of energy on a massive scale and will save the world over three million tons of CO2 emissions annually and eliminate smog-forming emissions and other pollutants from the equivalent of over 700,000 cars,” said Seifi Ghasemi, chairman, president and chief executive officer for Air Products.

“With our global experience, we are confident that our collaboration with an industry-leading company like Air Products will create significant opportunities in the production of green hydrogen, and further us in our goal to help countries meet their clean energy targets and unlock significant socio-economic benefits,” said Mohammad Abunayyan, ACWA Power chairman. “Based in NEOM’s Industrial Cluster, and enabled by its unique mandate, this investment will integrate and localize cutting-edge technologies that will harness solar and wind power to produce sustainable and globally accessible green energy.” 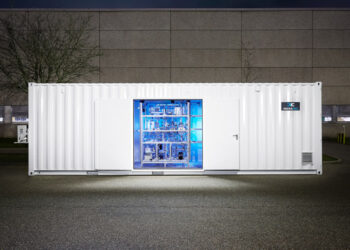 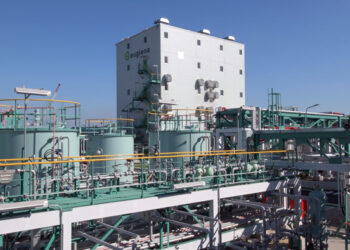